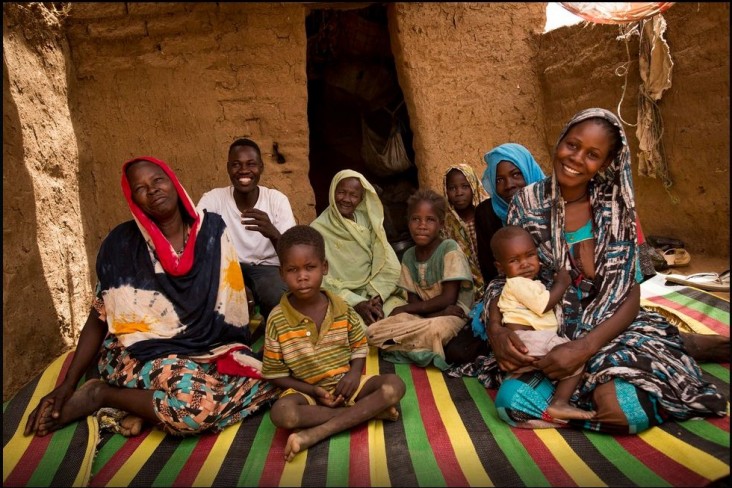 Hundreds of people have been killed or injured in violence that enveloped Sudan’s Darfur region in recent days, dampening hopes for long-lasting peace in an area that has been plagued by fighting and instability for decades.

The violence came just weeks after peacekeepers with the United Nations and the African Union started a phased withdrawal after 13 years in the region.

The withdrawal plan was set after some rebel groups in Darfur signed a peace agreement with Sudan’s transitional government, which came to power in 2019 when a popular revolution brought down longtime President Omar al-Bashir. The International Criminal Court has charged Mr. al-Bashir over atrocities committed by his forces and allied militias in the long-running war in Darfur.

The recent violence began after an argument in which a man was stabbed to death, the Prime Minister’s office said. Armed militias then attacked the western city of El Geneina and besieged a camp for internally displaced people. By Sunday, 83 people had been killed and 160 others wounded, including children and members of the security forces, the Sudanese doctors union said in a tweet.

Over 50,000 people were displaced from the camp and nearby villages and towns, the United Nations said.

In response, authorities declared a state of emergency and imposed a curfew in the region. The government also sent a delegation to investigate and restore calm.

The international community called on the government to de-escalate the situation, which analysts described as a stark failure of the new government to keep the region safe.

The violence comes almost two years after Mr. al-Bashir was removed from office in a coup. In August, the transitional government signed a milestone peace agreement with all but a few of the rebel groups. In the wake of that deal, the United Nations-African Union mission in Darfur said in December it would end its mission in the region.

Our Morning Update and Evening Update newsletters are written by Globe editors, giving you a concise summary of the day’s most important headlines.