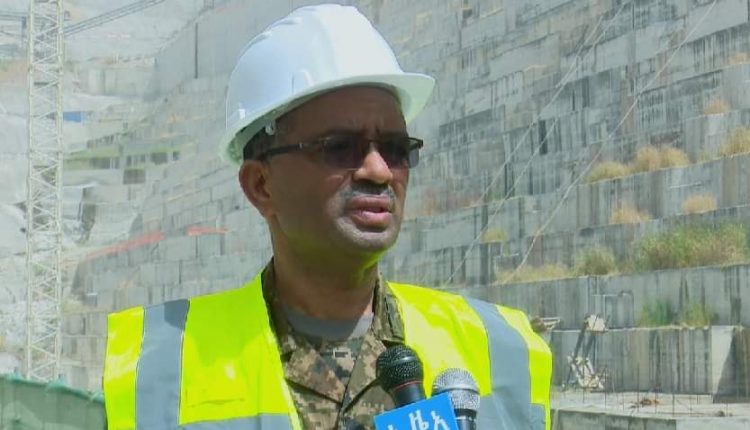 The recent security issues in Metekel zone doesn’t affect the construction of the Grand Ethiopian Renaissance Dam (GRED), said a taskforce established in the zone.

Head of the taskforce, Lieutenant General Asrat Denero, said reliable security arrangement are in place for the transportation of inputs needed for the construction of the dam at any time.

Taking security issues into account, a security structure composed of teams from the defence and federal police forces was formed at the area from the onset of the project, he said.

According to Lieutenant General Asrat, the security arrangements are closely monitoring domestic and border issues.

He made the remake after visiting the dam together with other officials yesterday, including Dr Seleshi Bekele, Minister of Water, Irrigation and Energy. Dr Seleshi tweeted after the visit that the construction of the dam is progressing as planned.