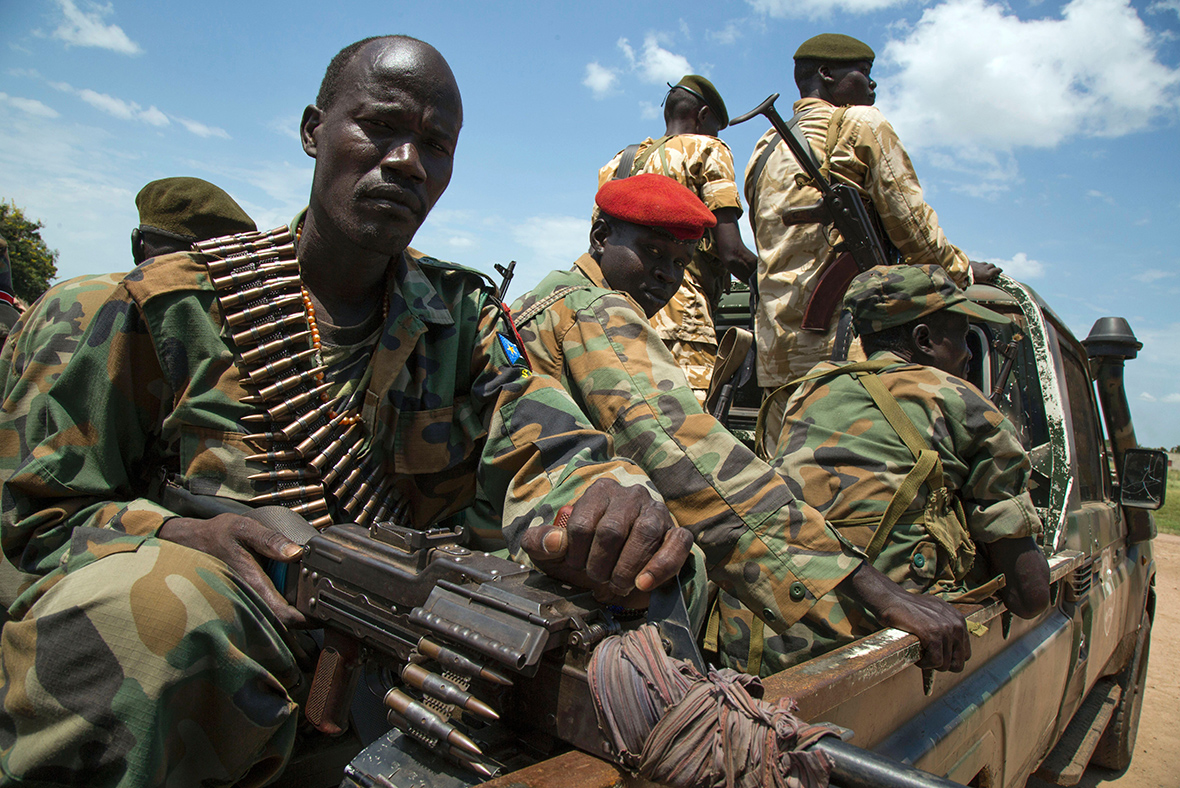 WASHINGTON – More than 180,000 people who were displaced during recent fighting in Sudan’s Darfur region are in dire need of food, shelter and other assistance according to the International Displacement Monitoring Center (IDMC).

The Switzerland-based organization called on Sudan’s transitional government to work with its humanitarian partners to provide relief for the displaced, implement provisions of the October 2020 peace agreement, which calls for resettling Internally Displaced Persons (IDPs), and address the root causes of violence in Darfur.

184,000 Displaced in West Darfur Need Food, Shelter184,000 Displaced in West Darfur Need Food, ShelterOver a span of three days in mid-January, nearly 184,000 people in Darfur were displaced by intercommunal violence, more than the total number of displacements that occurred in the whole of 2019 or 2020. Most of the newly displaced come from Al Geneina town of West Darfur state where fighting broke out between armed militiamen and members of the Masalit tribe, according to the IDMC.

Displacements were also recorded in Gereida and East Jebel Marra in South Darfur and Tawila in North Darfur.

IDPs fled to displacement sites or already overcrowded gathering places, said Ivana Hajzmanova, IDMC’s regional coordinator for Sab-Saharan Africa, the Middle East and North Africa. She said people are sleeping under trees because they have nowhere else to go.

“There are not enough tents for them to sleep inside,” Hajzmanova told VOA’s South Sudan in Focus. “At the same time, they saw there was large-scale destruction when it comes to destroying crops and killing livestock and so on, so those people also immediately lost their source of livelihoods, so it’s so … difficult for them to return and re-establish their lives after they’re able to return home.”

At the same time, the large majority of their crops were destroyed, which has led to food insecurity, Hajzmanova added.

More than half of those displaced are under the age of 18 said the IDMC, which described itself as the “world’s definitive source of data and analysis on internal displacement.”

The United Nations Office for the Coordination of Humanitarian Affairs said tens of thousands of people displaced in and around Al Geneina are using public buildings, including 32 schools, which has disrupted learning for 58,000 school children. Many others who could not make it to IDP camps are sheltering in eastern Jabal Marra and living under trees with no food, drinking water, sanitation or hygiene, according to IDMC.

Adam Rijal, a spokesperson for IDPs in Darfur, told South Sudan in Focus from Nyertete town in Central Darfur that conditions for the IDPs are very harsh and are deteriorating by the day.

“Some food assistance has arrived, but it has not reached all the IDPs because their number is large,” said Rijal. “Assistance is coming mainly from the World Food Program, but it’s very little because people have lost everything: clothing, food, drinking water and all the necessary needs.”

Hajzmanova said many of the IDPs would like to return home, but they still don’t feel safe, adding the government must first provide security and let IDPs decide if they want to return or be allowed to reintegrate in host communities.

“The peace agreement has provisions on IDP-return and on helping find for the IDPs a solution to their displacement, and I think that’s a very important and very good step when it comes to resolving the crisis in Darfur,” said Hajzmanova “So it’s up to the government and also the support of the humanitarian development agencies to take [up] these commitments.”

She said the government must also work to end intercommunal violence which flared up three weeks ago in West Darfur.

At least 83 people, including women and children were killed between January 15 and 18 according to the Sudan’s Doctors Committee, a doctor’s union. The committee is part of the Sudanese Professionals Association, which spearheaded a mass uprising that eventually led to the military’s ouster of longtime president Omar al-Bashir in April 2019.