Imposter In The Guise Of A Priest Shows The Peak Of Misinformation Campaign: Spokesperson 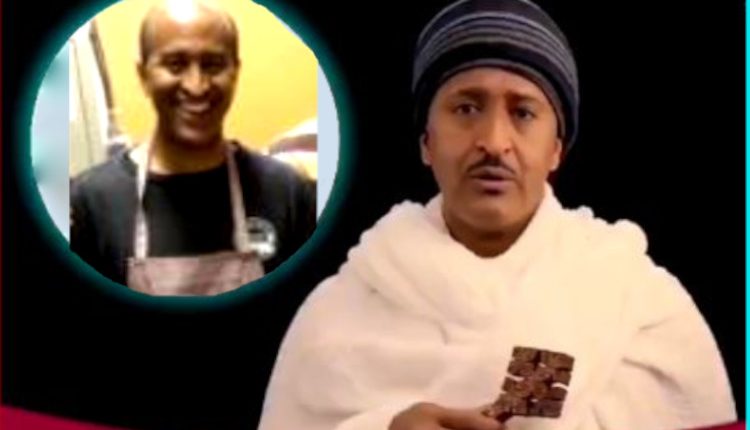 The appearance of the man named Michael Berhe in the guise of a priest clearly shows how the plague of TPLF apologists led misinformation campaign is getting worse, Spokesperson of Ministry of Foreign Affairs Ambassador Dina Mufti said.

In an exclusive interview with Fana Broadcasting Corporate, Ambassador Dina Mufti underlined that a piece of video footage backed viral misinformation which has been recently disseminated by a man who lives in Boston indicates how phony individuals and groups are aggressively working to mar image of Ethiopia.

Ambassador Dina called up on Ethiopians and friends of Ethiopians not to share social media information before they check whether it is distributed by credible sources, adding that they, by doing so, can contribute their share in fighting viral deception.

In a video footage on social media a person who introduced himself as Priest Welde Mariam claimed he and other priests were in deep prayers at St. Mary of Zion in Aksum on Nov. 2020, but their prayers had to be stopped due to the alleged incident occurred in Aksum.

However, sources indicate that the person is a Boston resident named as Michael Berhe.

Meanwhile, yesterday’s statement from Ministry of Foreign Affairs on Amnesty’s report said the organization raises serious issues that should be of great concern but, obviously the methodology employed in producing the report has its own limitations.

“Therefore, this kind of report based on such sources will not serve the purpose of justice but has the risk of further reinforcing the misinformation and propaganda by TPLF and its cohorts.”