OPINION – Why is Ethiopia downplaying border conflict with Sudan? 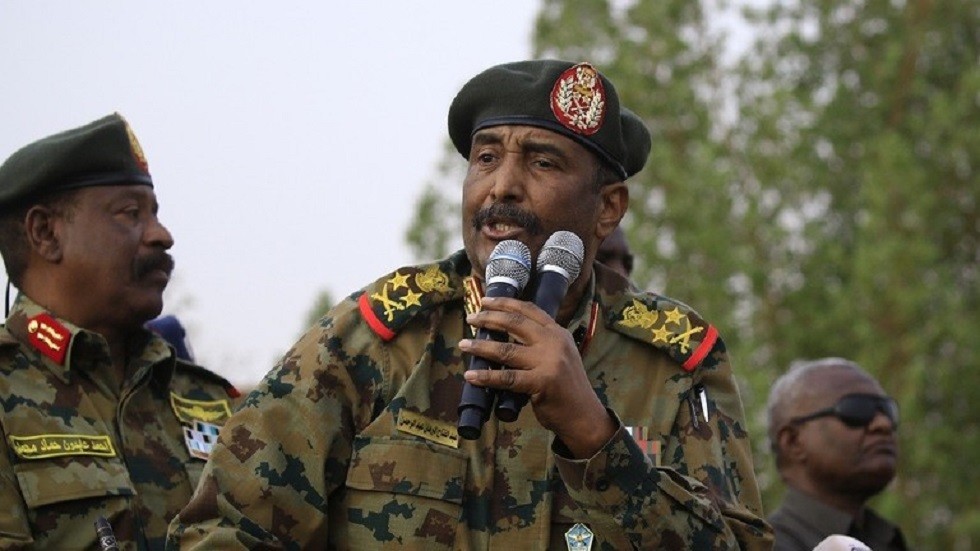 In the wake of the Adwa victory celebration of its 125th anniversary, the colonial crisis has been creating a long-lasting scar in Africa in general, Ethiopia in particular, although the country has succeeded in a battle against colonial power Italy.

Actually, the current border issue between friendly countries Ethiopia and Sudan traces to the unfair and cruel deal of partitioning Africa during the Berlin conference. Even the etymological definition of both countries refers to the same cultural roots. However, the divide and rule system by the then colonial powers installed time bombs in different parts of Africa, including the Ethiopia-Sudan, and Ethiopia-Somalia borders which have been disputed for decades.

Therefore, to understand the recent conflict between Ethiopia and Sudan, one should know the border delimitation and demarcation process during the colonial periods.

Though Ethiopia is an independent nation, it has been subject to various colonial agreements to keep the country in the current shape. According to media reports, the current conflict arises from two significant reasons: Ethiopia’s request for hard demarcation around the border and Sudan’s nulling of the colonial treaties of border delimitation.

The Ethiopia-Sudan border was not studied well during the delimitation process. Starting from emperor Yohannes IV (ruled from 1837-1889) of Ethiopia, negotiations and talks about the border have been started.

However, the treaty signed by emperor Minilik II (ruled from 1889-1913) in 1902 with Britain led to the rough delimitation of the border. So Britain by then was not ready to confront Ethiopia due to rebellion in colonized Sudan.

Ethiopia, winning the Adwa Victory over Italy (a major battle between Ethiopia and Italy due to Italy’s unfair desire to babysit Ethiopia and the announcement of the country as its colony using the fraudulent Wuchale treaty 17th article that says all Ethiopian communications to the external world should be carried out through Italy), was considered a threat by Britain if it will support the Sudanese rebels. Hence, the treaty allowed Ethiopia to get whatever it desired. Long story short, the border is roughly delimitated on a map without any significant marks on the real ground that disputed for more than a century.

Recently, the Ethiopia-Sudan border conflict has become a major agenda in Horn and North Africa. Surprisingly, Ethiopia is playing it with a slight ignorance by not taking aggressive measures for the Sudanese advancement around the Fashaga triangle

In this article, we specifically try to go through why Ethiopia is not turning the agenda page to this decades-long border issue reignited by Sudan. There are multiple speculations raised on this issue. This article will discuss the major ones and concludes in alignment with the one that is approximate to not only the politics but socio-economic and cultural demography of both countries.

Firstly, keeping in mind that Ethiopia has been in an internal operation, some reports say that the border issue is ignored due to the security power shift to the internal affairs in northern Tigray, which was carried out by Ethiopian armed forces.

According to a Foreign Policy magazine report, Sudan has been showing interest in supporting the battle between the Ethiopian government and Tigray’s TPLF (Tigrian People’s Liberation Front) to use the timing to advance around the border. The Ethiopian government also accuses Sudanese security forces of using the opportunity by creating an issue in the disputed area. The other major point that might be considered is the Sudanese internal state fragility. It has not been three years since Sudan passed a military coup that led to the replacement and imprisonment of former President Omer Hassan al-Bashir.

After Abdullah Hamdok became the new president, Sudan was somehow relieved from the constant protests. But recently, people are staging protests in the capital Khartoum, denouncing paramilitary units and the closure of detention centers. Therefore, some scholars believe that the border issue was raised to divert the internal agenda to an international one. Aware of this, Ethiopia is downplaying the situation and giving diplomacy a fair chance.

Al-Fashaga, an approximately 100 square mile area, is not a recent issue. But the catalyzation of the issue also seems to have an association with the Grand Ethiopian Renaissance Dam (GERD) negotiation process. Sudan was the ally of Ethiopia during the process but turned out to turn back with Egypt after Ethiopia moved to fill the dam reservoir’s first phase.

Therefore, the other speculation is the Egyptian lobby on the Sudanese government. When Sudan inflame the issue again, Egypt was expressing its all-out support against Ethiopia. In fact, Egyptian media reports have also given a glimpse of a military drill with the Egyptian army in Sudan. Inferring from this, Ethiopia has strongly believed that Egypt lobbied the issue to sabotage ongoing tripartite negotiations about the Nile dam.

When talking about the border issue, it has not been a major confrontation area between the two counties. Diplomacy and friendly relations were kept at the top of all problems and solved in such a manner.

Nevertheless, it seems a little tougher this time due to military raids and due attention from Sudanese and Arab world media.

Ethiopia insists that the issue should be solved through diplomacy, but to work out on this, Sudan should pull back to where it was before Nov. 6, which refers to the start of a military advancement by Sudan to the disputed border.

On the other hand, Sudan stressed that its border was crossed by Ethiopian militias and raided border securities.

With a 994-mile long shared border, Ethiopia and Sudan have so many common cultural and socio-economic values that would not allow war spirit. When it is traced back to colonial treaties, the border has been kept in diplomatic ways without hard demarcation. So that makes the recent flaming of the agenda that has a strong reference to an external lobby.

Besides, Ethiopia, instead of directly being involved in the border issue, has advanced the agenda of filling the reservoir of the GERD for the second time, which Ethiopian officials believe nullify Egypt’s lobby to engage Sudan and Ethiopia in the border issue to buy time.

Hence, added to the above two reasons, the third one is playing a major role in the catalyzation of the situation.

Ethiopia has chosen to go in a silent tone focusing on GERD. If speculations are true, then by the coming six months, it will get an answer after Ethiopia fills the dam in the July and August rainy season. If not, then the issue will get another picture that might affect the horn of Africa significantly.

Read the original story on – aa.com