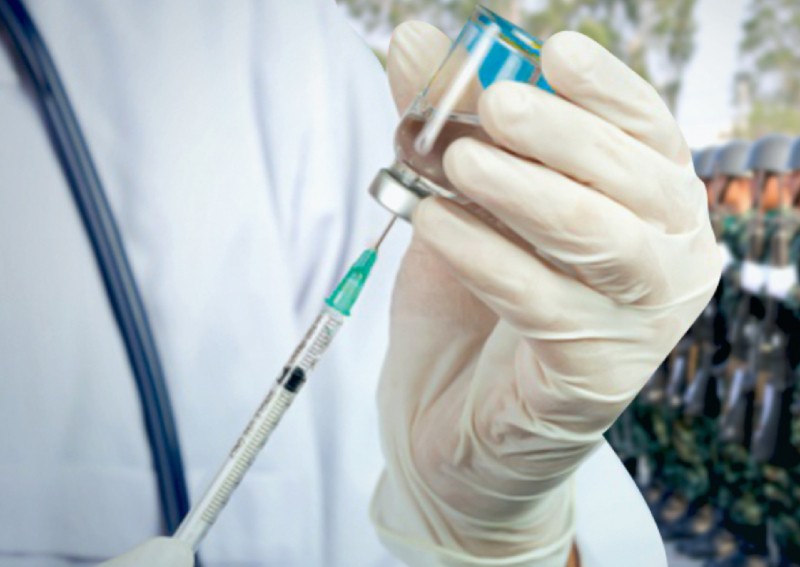 Military commander General Chalermpol Srisawat has confirmed that a Thai Army doctor injected United Nations peacekeeping troops in South Sudan with water, claiming it was flu vaccine that can protect Covid-19. The medic injected 273 soldiers, charging each one Bt607(S$27) for the fake vaccination.

A soldier became suspicious after noticing that the bottles used in the scam were unlabelled. He alerted his superiors, who found that the bottles contained plain water.More from AsiaOneRead the condensed version of this story, and other top stories with NewsLite.

The UN medical representative asked Thai Army officials to send the doctor back to Thailand and also help prevent such incidents from occurring again.

The doctor returned but has absconded from duty, so the Army dismissed him and withdrew his medical licence.

Gen Chalermpol insisted the incident would not affect the UN’s confidence in the Thai military.

The vaccine scam was revealed by a Transparency International report titled “The Unspoken Covid-19 Vaccine Challenges – Distribution and Corruption”, which said the Army doctor served at a field hospital in South Sudan from December 2019 to December 2020. He was suspended from duties pending an investigation into fraud allegations.

The ex-doctor is reportedly still on the run, while his parents say he has not returned home.