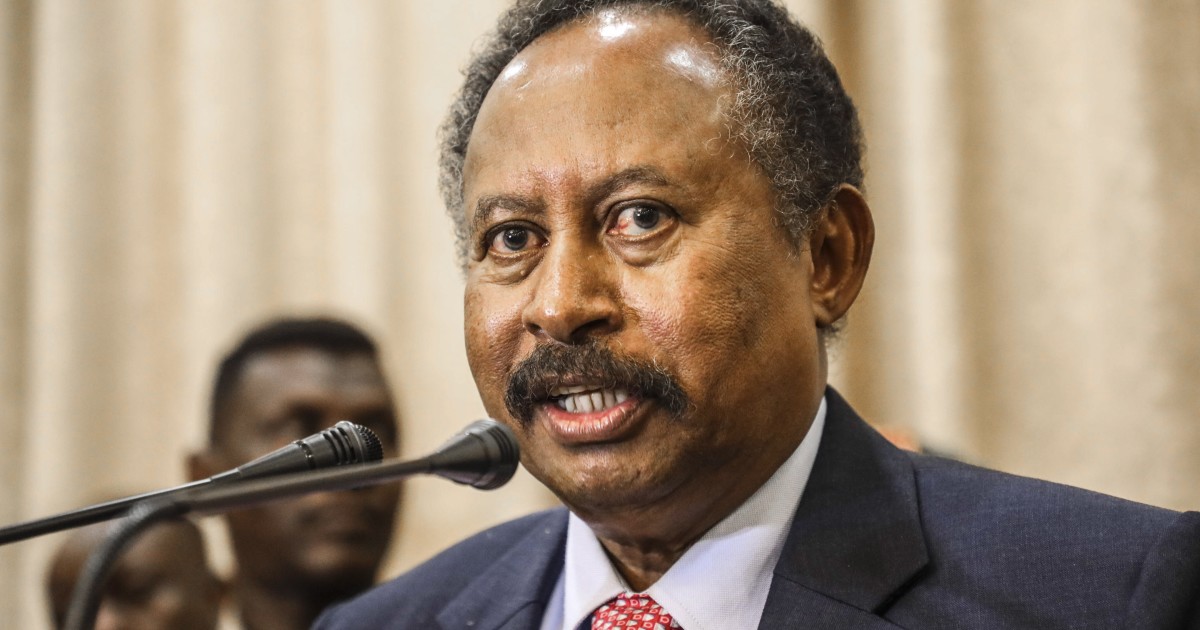 (KHARTOUM) – Senior Sudanese officials will travel to the United Arab Emirates (UAE) on Friday for talks on the Emirati initiative to settle the border dispute with Ethiopia.

“The ministerial delegation will leave Friday for Abu Dhabi in response to the UAE initiative to mediate between Sudan and Ethiopia in the border issue,” said the Ministry of Foreign Affairs in a statement, extended to the Sudan Tribune on Thursday.

Sudan’s response to the UAE’s initiative demonstrates its good intentions, respect for good neighbourliness and adherence to peaceful solutions through dialogue further said, the statement.

“Provided that it does not prejudice the national sovereignty and the right of Sudan to its lands,” further stressed the statement.

Sudan unveiled on Tuesday an Emirati initiative to end the border tensions with Ethiopia and to reach an agreement over Renaissance Dam. Khartoum also formed committees to study the initiative.

The announcement came a week after a visit of a UAE delegation to Khartoum to discuss the GERD and the border issues with the Sudanese officials.

Sudan Tribune learned that the UAE proposes, among others, to invest in agriculture and food scheme on the disputed border area and to use farmers from both sides.

Sudanese officials say they welcome the proposal but stress that border markers should be posed before to avoid any future dispute.

Following the sharp rise in global food prices, Gulf countries seek to invest in agricultural fertile lands particularly in the Horn of Africa.

Following a visit by Abu Dhabi Crown Prince Mohammed bin Zayed to Addis Ababa in 2018, the UAE and Ethiopia signed some 92 investment agreements including 21 agricultural projects, 37 industrial projects and 20 in real estate.

The volume of non-oil trade exchange between the UAE and Ethiopia reached about $850 million in 2018.