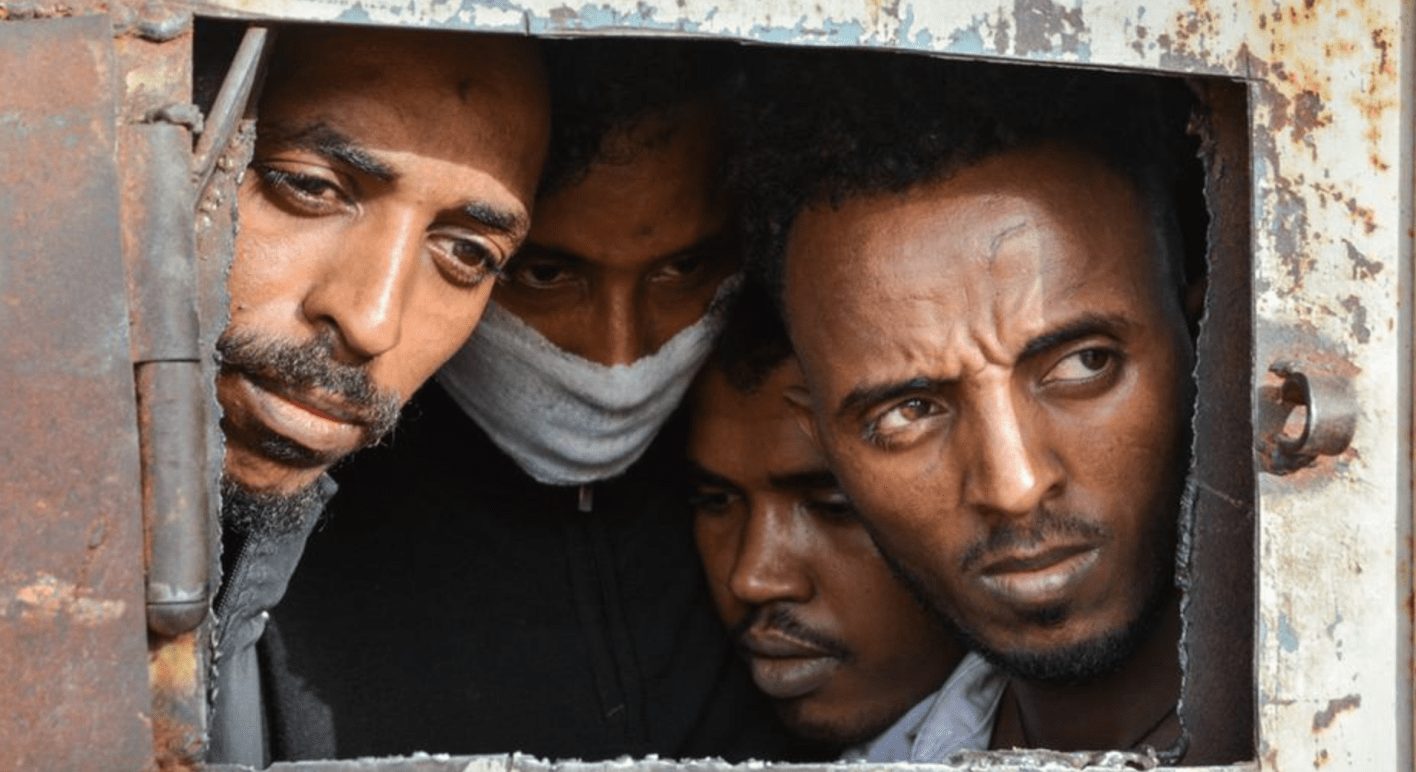 Ethiopian authorities arrested one of the most notorious Ethiopian human traffickers, after one of his former victims identified his partner on the street.

According to “Migrants News”, the smuggler was known as “Walid”, and he was carrying out his activities in the city of Bani Walid, where he detained and extorted thousands of African immigrants to obtain money from their families.

The name “Walid” is a well-known name to a large extent among the African immigrants in Libya, especially those who were forced to pass through the city of Bani Walid.

Toldi Goitum, an Ethiopian national, which is the real name of “Walid”, is considered one of the most notorious human smugglers in North Africa, and he was very active in Libya between 2014 and 2018, where he is accused of profiting from human trafficking activities there and extorting migrants who fall under his control.

In March of last year, the Ethiopian authorities arrested the man, a month after the arrest of one of his accomplices, as they face the judiciary on five counts of smuggling and human trafficking.

The two men took part in managing a complex in the city of Bani Walid, according to the website, where they detained thousands of migrants with the aim of extorting them for ransom, according to dozens of testimonies provided by former immigrants who identified the two men.

Walid is described as “one of the most brutal human smugglers who committed unimaginable crimes against refugees.” They hoped that this ruling would represent an unambiguous message to other traffickers.

According to the testimony of an Eritrean immigrant, who fell victim to Walid and his partner, to the British newspaper, The Guardian, he was detained by that gang for six months and forced to pay $3,600 as ransom, and he added, “It is better for the court to refer him to Europe … since he has money and it is easy [for him] to pay [his way out]. This is why most of us are afraid. He can flee Ethiopia.”

Read the original story on en208tv.net