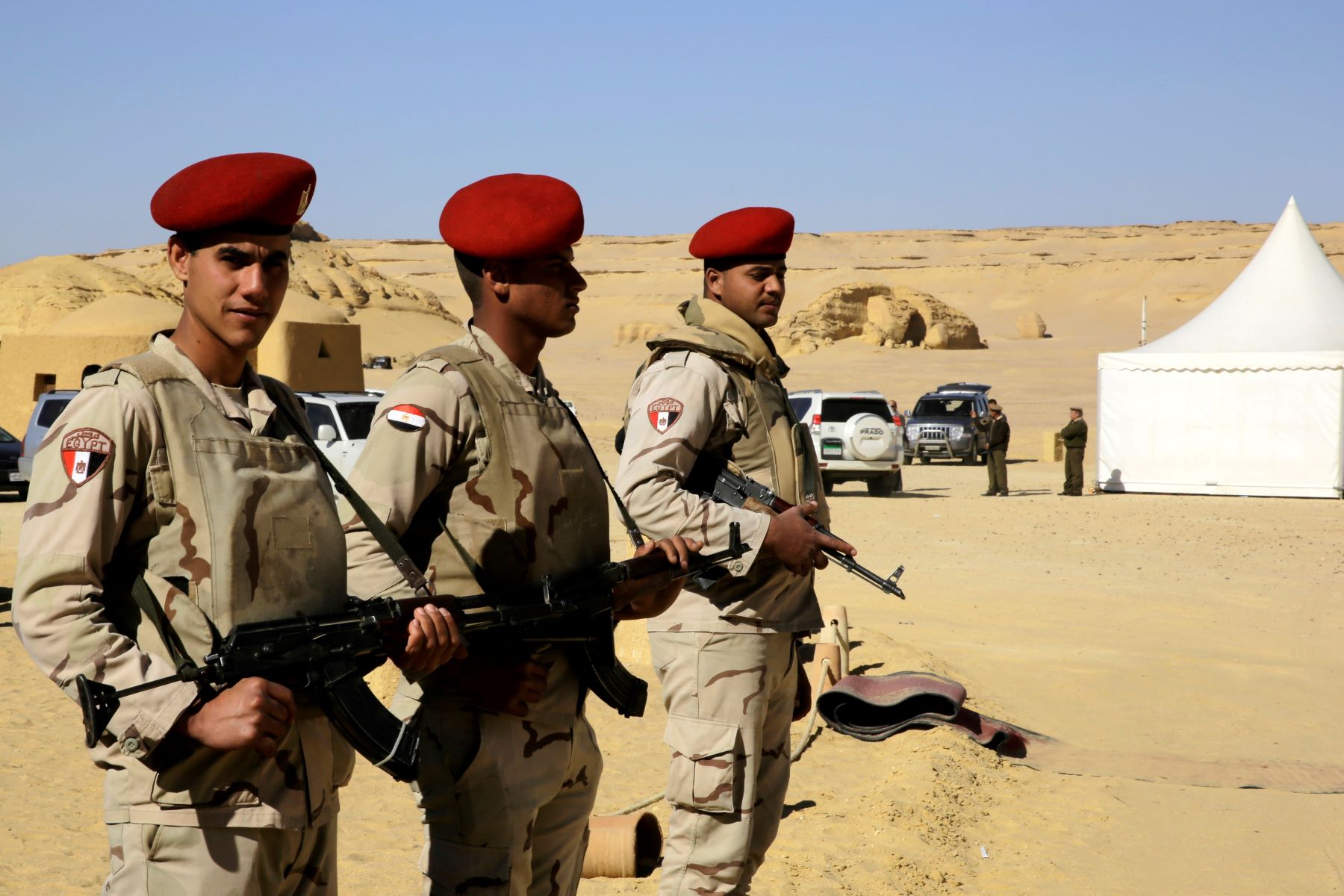 Egyptian military forces arrived in the Sudanese capital of Khartoum ahead of a joint drill amid mounting tensions with Ethiopia over a decade-long Nile water dispute, Sudan’s state-run news agency reported Friday.

The dispute focuses over the controversial dam that Ethiopia is building on the Blue Nile, the Nile River´s main tributary. Egypt and Sudan want an international agreement to govern how much water Ethiopia releases downstream, especially in a multi-year drought, fearing their critical water shares might be affected.

According to Sudan´s state-owned SUNA news agency, Sudanese and Egyptian forces will hold the maneuvers dubbed “Guardians of the Nile” from mid-next week to the end of the month aimed at “strengthening bilateral relations and unifying methods on dealing with threats that both countries are expected to face.”

The report did not say how many troops would participate. Apart from those that landed at Khartoum Air Base, another contingent of soldiers and army vehicles were expected to arrive by sea.