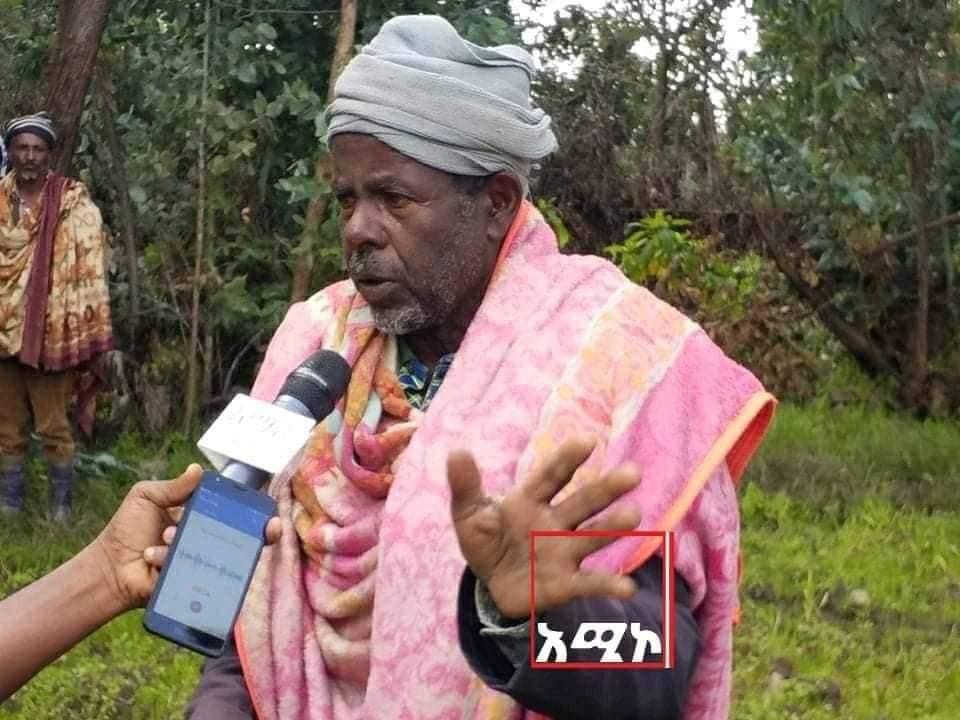 “I have never seen such barbarous creatures in my life – a resident of Debre Zebit town in Meket Woreda, North Wollo Zone

(AMC) – Farmer Tsegaw Mekuanint, a resident of Debre Zebit town in Meket Woreda, North Wollo Zone, said that all his property was looted by the terrorist group. He said, members of the terrorist group shot and killed his cattle, as they do not have time to eat all.

Residents explained that during their stay in Debre Zebit, in addition to the killing and looting, the terrorist militants of TPLF forced the youth to carry their bodies and dig graves.

Farmer Tsegaw Belay, a resident, said the terrorist group has robbed and destroyed everything in their homes, making it difficult for them to survive.

Zemene Wube, a farmer, said his clothes, flour, mattresses, dough and other household items were looted.

On Monday, Twitter disabled the accounts of at least a dozen Ethiopians and Eritreans and their related groups without justification....

On July 6, 2013 Dr. Eleni received an Honorary Doctorate from the University of Gondar, a first in its 59...

Prime Minister Abiy Ahmed (PhD.) has called upon all parties of terrorist TPLF to surrender peacefully. The Prime Minister who...

Dead bodies seen ‘everywhere on the streets’ of town in Afar region as Al Jazeera gains exclusive access to front...

Moscow-based American political analyst said that the U.S. would like to repeat the Afghan scenario in Ethiopia through evacuating its...

AMC -Ministry of Planning and Development (MoPD) has removed Eleni Gebremedhin from her position as Independent Economic Adviser for her...