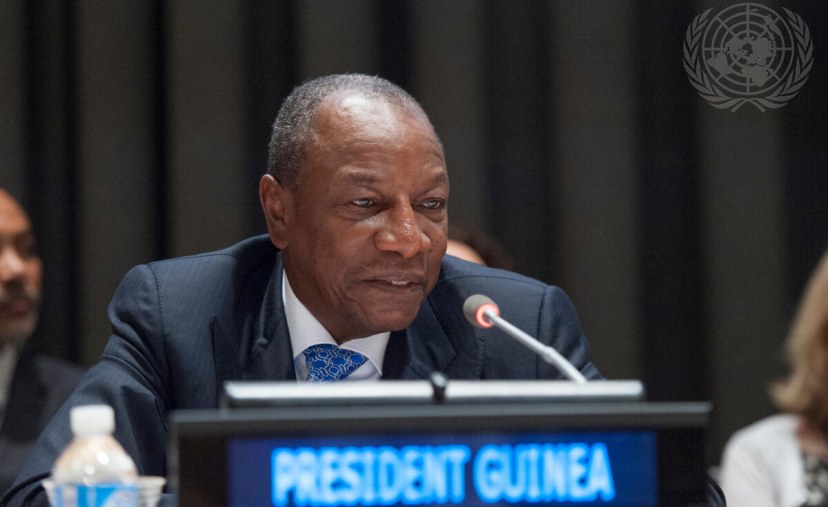 The military leaders who seized power and dissolved Guinea’s National Assembly say they will set up a transitional government, Voice of America reports. The details of the promised transition were not immediately clear, but they followed widespread condemnation of the coup from the international community. In a speech the day after his men declared on national television that they had arrested the president and dissolved the country’s constitution, Army Colonel Mamady Doumbouya promised a “government of national union”.

The whereabouts of President Alpha Conde were not immediately clear. Pictures of him, wearing a wrinkled shirt and jeans and sitting on a couch surrounded by soldiers, were being shared on several news outlets.

In October, the president won a third term in office after amending the constitution to allow him to run for a third term. The controversial election sparked violent protests throughout the country.