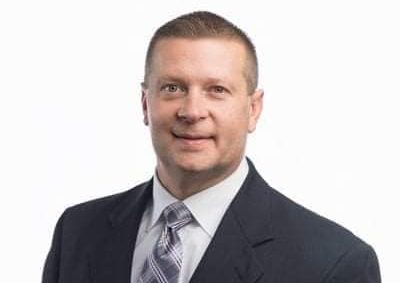 Undue pressure on poor countries through the use of sanction, propaganda or intimidation for interest is inhuman and imperialistic, according to Cyber Security Specialist and Former Member of the US Department of Defense.

Following the recent misguided move of the U.S on Ethiopia, Oliver Thomas said undue pressure on poor countries through the use of sanction, propaganda or intimidation for interest is inhuman and imperialistic.

“If we truly believe in democracy and that it is right for people to rule themselves, it would be hypocritical for us to try to control other people,” he pointed out.

Oliver Thomas is known for his criticism against some members of the international community including the government of America on their unfair attempts to pressurize Ethiopia.

In an open letter Prime Minister Abiy  Ahmed wrote to U.S. President Joe Biden this week, he noted that “The American people and the rest of the Western world are being misguided by the reports, narratives and data distortions of global entities many believe were driven to help impoverished countries like mine, yet have in the past months portrayed victims as oppressors and oppressors as victims through partisan narratives and bankrolled networks”. ENA