China Says U.S. ‘Democracy Summit’ Should Focus On Its Own Problems 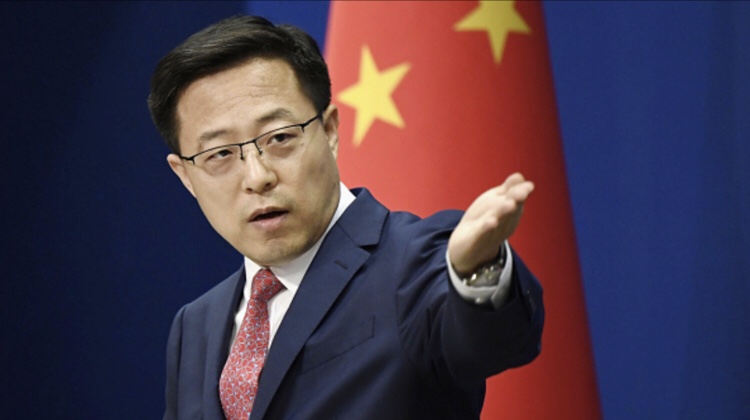 The so-called democracy summit to be hosted by the U.S. next month should focus on its own democratic problems and come up with feasible rectification measures, China’s Foreign Ministry spokesperson Zhao Lijian said at Thursday’s press briefing.

Zhao added that the U.S. obsession with imposing Western-style democratic models on other nations and its attempt to use so-called democracy as a tool to pursue its global strategy and geopolitics is in itself the greatest destruction of democratic values and is against the trend as well as unpopular.

“Democracy is not the patent of a certain country; it’s the common value of all human beings. The form of democracy and the way to achieve it is not sole, and no country is qualified to monopolize the right to define or judge democracy,” Zhao told reporters.