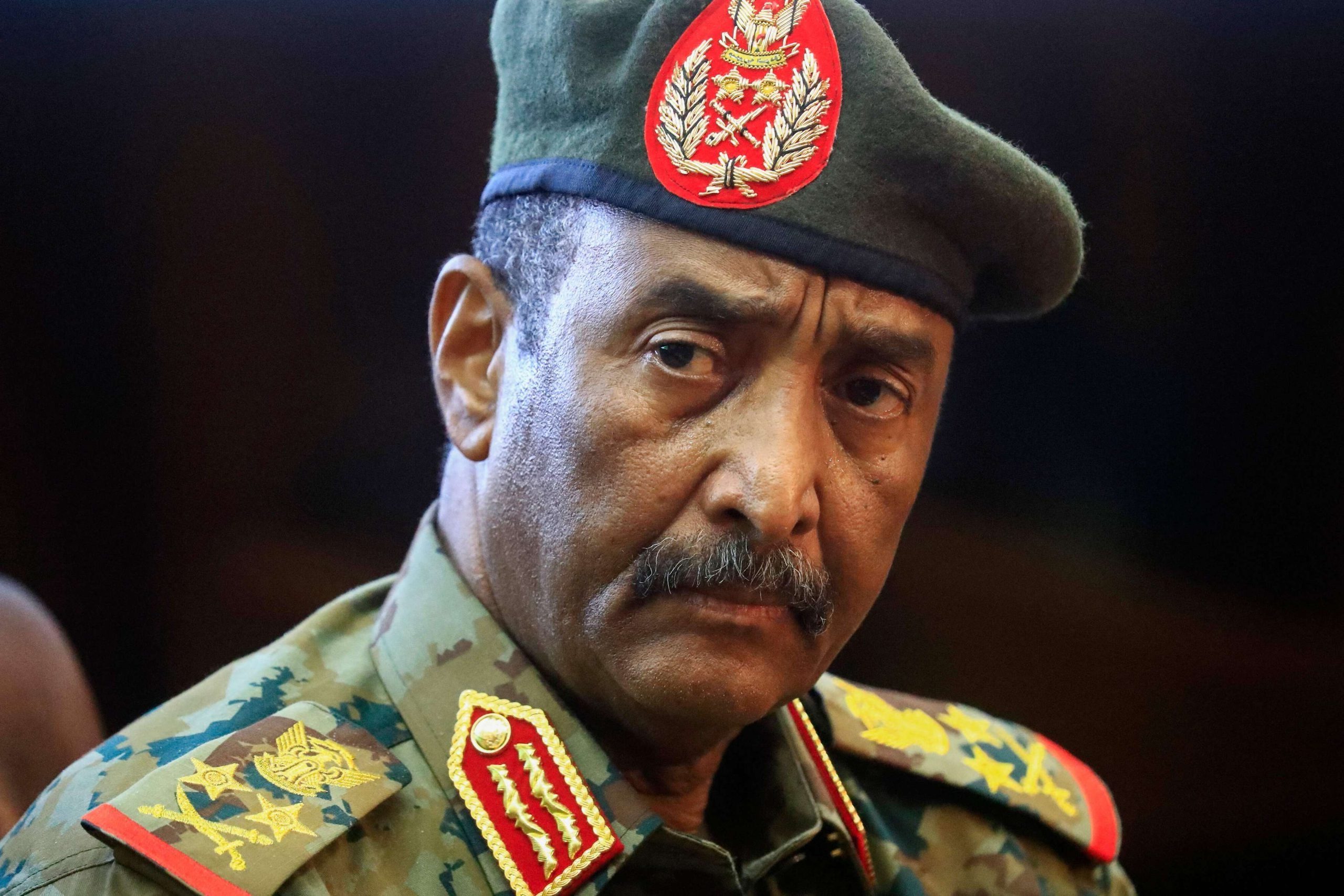 Footage shows the Sudanese Rapid Support Forces used anti-aircraft weapons to confront unarmed protesters. Lawyers have said there could be grounds to accuse military authorities of crimes against humanity.

The deaths of at least 41 unarmed protesters in Sudan have caught the attention and condemnation of international observers.

Despite the internet outage ordered by General Abdel-Fattah Burhan following the military coup on October 25, activists were able to document the use of anti-aircraft weapons and armor-piercing bullets.

The footage shows clearly that the Sudanese Security Forces and militias such as the Rapid Support Forces confronted the demonstrators with weapons that are prohibited from being used against civilians and in cities.

Non-government organizations and rights groups have condemned the use of heavy arms against civilians as being in breach of humanitarian agreements that call for protecting civilians.

Amnesty International has referred to the extremely violent military reaction in Sudan as “lethal force.”

“The deadly attack by Sudan’s security authorities in the past two weeks was calculated to intimidate and suppress street protests against the military’s takeover of power last month,” Deprose Muchena, regional director for east and southern Africa at Amnesty International, commented in late November.

Autopsy reports of at least 10 deaths received by DW Arabia from sources in Sudan show that gunshots caused the deaths.

Sudanese security authorities — led by General Abdel-Fattah Burhan and the vice president of the Sudanese Sovereignty Council and commander of the RSF militia, General Mohammed Hamdan Dagalo — have denied any involvement in the demonstrators’ deaths, saying they used “minimum force” to disperse anti-coup protesters.

What kind of weapons?

The Stockholm International Peace Research Institute(SIPRI), explained to DW what types of weapons mounted on four-wheel-drive vehicles can be seen in the videos.

The Russian anti-aircraft weapon ZPU-4, like this one seen in Libya, is one of the weapons possessed by the Sudanese forces

This Russian anti-aircraft weapon is also produced and licensed in China as “56” and in Romania as MR-4. The first version of this weapon was the Soviet KPV 14.5 x 114 mm cannon, with a range of 8 km horizontally and about 5 km vertically.

The ZU-23-2 weapon, like this one used in a training exercise in Ukraine, has a range of about 2.5 km

The Russian double-barrelled anti-aircraft weapon with a diameter of 23 mm has a range of about 2.5 km.

Anti-aircraft weapon ZPU-2 was developed in China, and is also produced in Romania, this on was seen in Libya

The ZPU-2 anti-aircraft weapon comes with a 14.5 mm diameter barrel and has been used extensively in several countries, including Libya

The fully-automated gas weapon is globally known as “The Dushka” (or DShK), seen with military supporters in Sudan

Furthermore, the Swiss SMALL ARMS SURVEY Foundation, which monitors the movement of weapons around the world, has confirmed, by email to DW, the Russian origin of three anti-warcraft weapons, as well as the Sudanese production of the Chinese ‘Dushka’ model.

However, China is by far not new on Sudanese grounds.

As early as 2017, China was named as the largest exporter of arms to Sudan, in a report by the Conflict Armament Research Institute.

The report highlights the vast number of heavy weapons that have reached Sudan despite a ban on arms imports that was imposed in 1994 and complemented by the 2005-UN embargo following the Darfur crisis.

Who owns the weapons?

The Rapid Support Forces (RSF), a militia of around 40,000 men led by General Mohammed Hamdan Dagalo, owns the majority of the heavy weapons seen in the videos. The militia even shows the weapons in posts on social media.

“It is very concerning that they are using those kinds of weapons in a law enforcement context,” Simon Bagshaw, a former policy adviser at the United Nations Office for the Coordination of Humanitarian Affairs (OCHA) in Geneva and New York, and an expert on the protection of civilians in armed conflict and forced displacement, told DW.

While Bagshaw said such weapons are not prohibited in and of themselves — according to international laws, “it is a fortiori that these heavy weapons should not be used against civilians, and if they are used, this is a violation of the law related to the use of force against civilians.”

Furthermore, Major General Mamoun Abu Nawar, a military expert from Amman, Jordan, pointed out that “the imbalance between the use of weapons and the reasons for using them leads to the occurrence of a war crime.”

“This is unjustified violence that requires accountability within the framework of the Geneva and Rome Conventions,” he said. “There is no meaning for a military victory over simple, unarmed civilians.”

In turn,  Antoine Saad, an expert in international law and based in Beirut, Lebanon, said Sudan’s transitional authority has turned into a repressive authority that apparently committed a type of crime against humanity and genocide.

“Shootings of this magnitude were never proportional to peaceful demonstrations,” he said.

The Lebanese legal expert said, “The use of heavy weapons such as anti-aircraft and mechanisms down to ordinary live bullets constitutes a crime of genocide and a crime against humanity, especially if this act takes a collective pattern.”

Following the condemnation of excessive force, international sanctions “may start with a siege on the authorities that commit such crimes, economically and financially,” Antoine Saad told DW.

For this, he suggested Sudanese activists prepare a legal file that includes complete documented evidence about specific killings and injuries, that activists try to identify the people who carried out the aggression and identify the judicial authorities that refrained from punishing them.

“The file should also include the political leaders who supervised these events, and once this criminal file is completed it should be referred to the prosecutor’s office as soon as possible,” he said.0 seconds of 0 secondsVolume 90%Watch video01:20

Read the original report and the video on DW exclusiv

This article has been adapted into English by Jennifer Holleis.