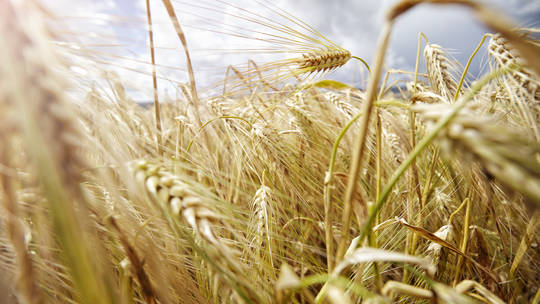 The levy on Russian wheat exports will be increased from $86.4 per ton to $87 in the period from March 30 to April 5, the country’s Ministry of Agriculture said on Friday.

According to the statement, export tax on barley and corn will amount to $75.6 and $58.3 per ton, respectively.

Last summer, the ministry launched the so-called floating tax on wheat, corn, and barley. The measure, which aimed at stabilizing domestic food prices, obliges sellers to register their export contracts on the Moscow Exchange. Based on that information, the Ministry of Agriculture determines the amount of the duty for a period of one week.