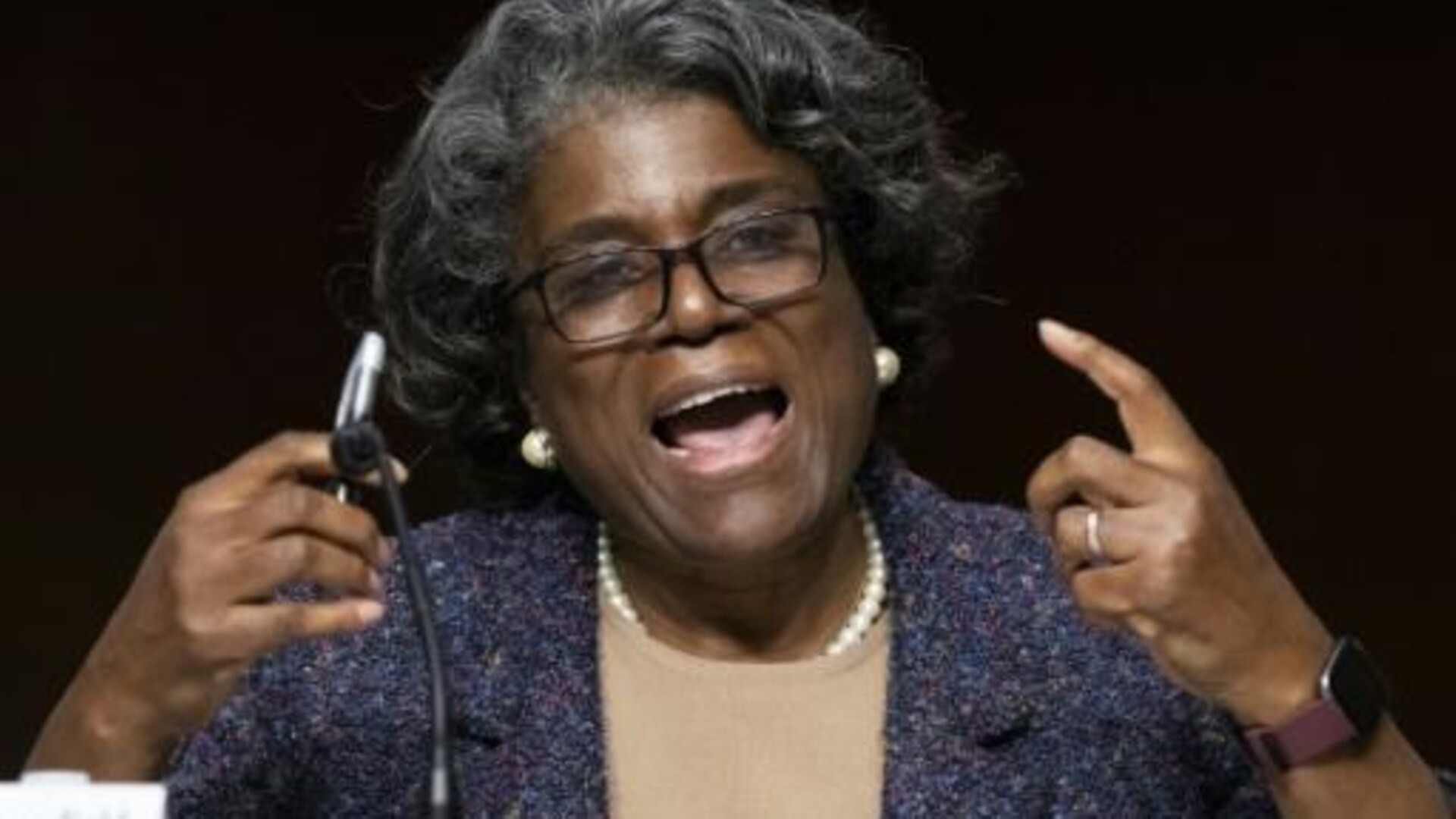 Ahead of a trip to Uganda and Ghana this week, the U.S. ambassador to the United Nations, Linda Thomas-Greenfield, said in an interview that it would be a “listening tour” and that she wanted to find solutions, not assign blame, over a food insecurity crisis intensifying on the African continent since Russia’s invasion of Ukraine.

But after arriving in Uganda, she warned African countries that there were red lines they should not cross.

“Countries can buy Russian agricultural products, including fertilizer and wheat,” Ms. Thomas-Greenfield said on Thursday, according to The Associated Press. But, she added, “if a country decides to engage with Russia, where there are sanctions, then they are breaking those sanctions.”

“We caution countries not to break those sanctions,” Ms. Thomas-Greenfield said, because then “they stand the chance of having actions taken against them.”

Most African countries have tried to stay well out of Russia’s fight with Ukraine. Nevertheless, they have suffered its consequences. Russia and Ukraine are major exporters of grain to African countries, and rising prices as a result of the war — compounded by droughts, conflict and the lingering economic effects of the pandemic — have hit families hard.

Hundreds of millions of people in Africa do not have enough to eat. According to the humanitarian aid organization Alima, nearly a million people are at risk of dying in one region alone: the Sahel, a vast tract of land south of the Sahara.

How effective Ms. Thomas-Greenfield’s warning will be is uncertain. Even if African countries are punished for buying Russian oil, some may decide it is a price worth paying. Staggering fuel price increases and shortages have already hit hard, and have driven food prices still higher.

On a trip to four African countries last month, Russia’s foreign minister, Sergey V. Lavrov, denied any Russian responsibility for global food shortages, instead blaming Western sanctions on Russia for keeping its grain from reaching markets. Western officials have repeatedly said — and Ms. Thomas-Greenfield stressed before her Africa trip — that the sanctions do not bar exports of Russian agricultural products, and have issued specific reassurances that entities involved in such trade are not in violation.

However, Russia’s message continues to circulate. After Ms. Thomas-Greenfield’s visit, Yoweri Museveni, the Ugandan president, said on Twitter, “If they really want to help Africa, they should consider separating us from the sanctions in a war where we are not participating.” The post carried a picture of himself with Ms. Thomas-Greenfield.