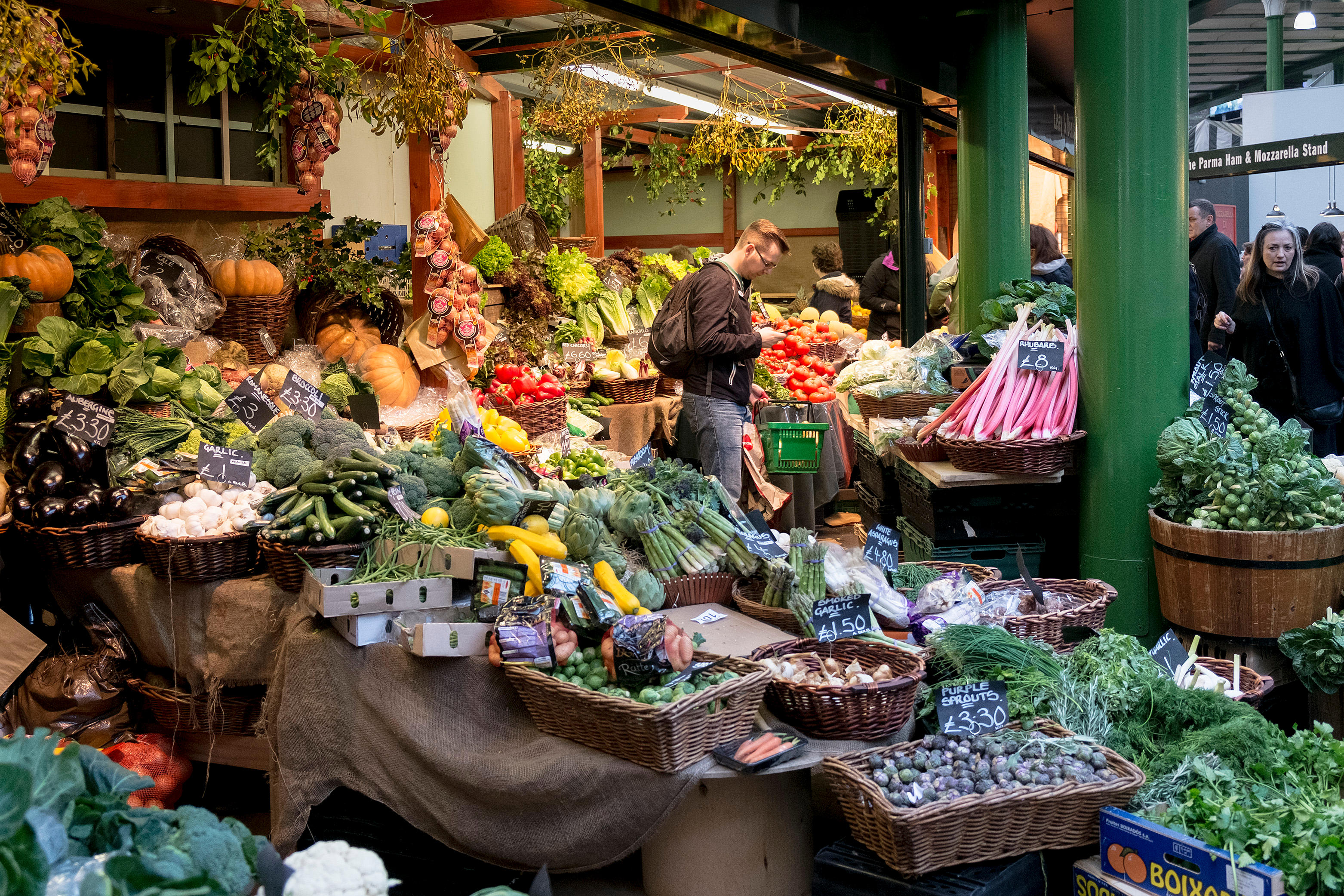 Customers shopping for fruit and vegetables at an open market in Birmingham, United Kingdom. © Mike Kemp / In Pictures via Getty Images

Inflation in the UK will reach “astronomical” levels next year, and households will continue struggling amid the ongoing cost-of-living crisis, The Guardian newspaper reported on Wednesday, quoting a leading think tank.

Rising gas and food prices will send inflation to 11% before the end of the year, according to an estimate from the National Institute of Economic and Social Research (NIESR). The official figures for June put the inflation at 9.4%, the highest level since February 1982.

There will be “no respite” for British households and businesses from “astronomical inflation,” and the Bank of England will need to hike interest rates “up at the 3% mark” to bring it down, the Guardian quotes NIESR deputy director Stephen Millard as saying.

The country will also see a long recession and the economy will contract for three quarters in a row, Millard added.

The Bank of England base rate currently stands at 1.25%. It was increased from 1% in June in an attempt to control inflation. The regulator is expected to hike interest rates by another 50 basis points on Thursday in what may become its largest single increase since 1995.