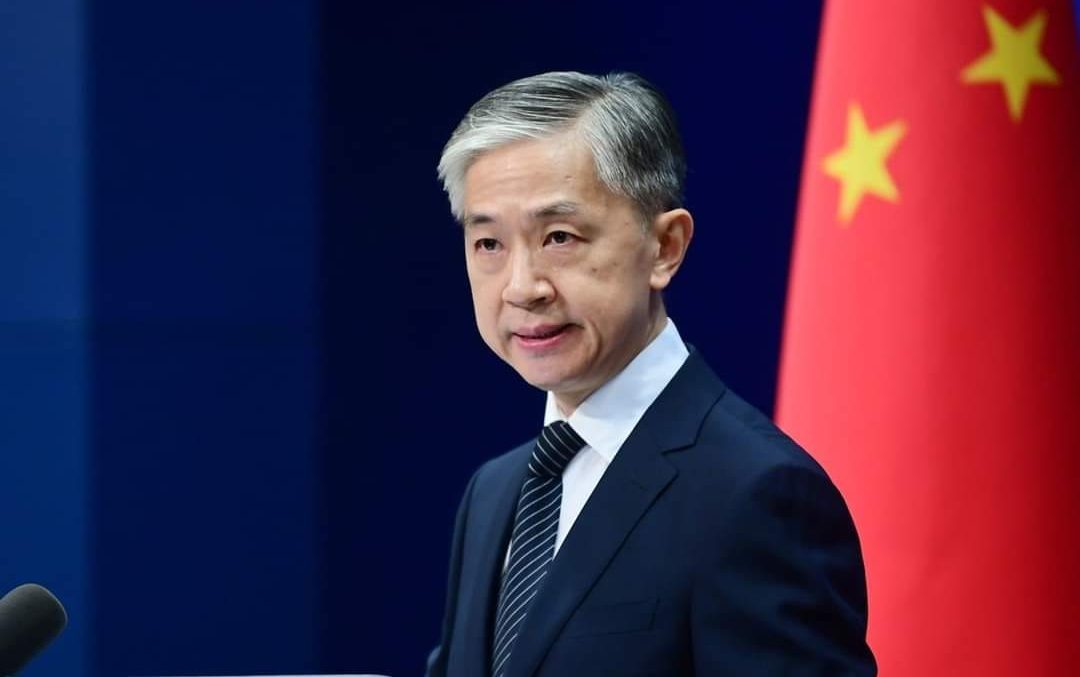 China has pledged to forgive 23 interest-free loans for 17 African countries and will also provide food assistance to the struggling nations.

The US wants to counter China’s influence around the world by providing everything from infrastructure to vaccines and green energy. WSJ’s Stu Woo explains.

“China will waive the 23 interest-free loans for 17 African countries that had matured by the end of 2021,” Mr Wang said at the Forum on China-Africa Cooperation according to a statement.

He pledged that China would continue to actively support and participate in the construction of major infrastructure projects in Africa through financing, investment and assistance.

“We will also continue to increase imports from Africa, support the greater development of Africa’s agricultural and manufacturing sectors, and expand co-operation in emerging industries such as the digital economy, health, green and low-carbon sectors.”

Kenya, South Africa and Uganda are among numerous African states that have borrowed heavily from Chinese lenders.

According to World Bank data from 2020 cited by Forbes, the African nations with the highest external debt to China as a percentage of gross national income are Djibouti (43 per cent), Angola (41 per cent) and the Democratic Republic of Congo (29 per cent).

Australia scrapped a deal between Victoria and China for Belt and Road Initiative infrastructure in 2021, calling it “inconsistent with Australia’s foreign policy”.

But the concept of a Chinese “debt trap” has also been criticised, with a study in 2020 finding China had restructured or refinanced about $21 billion of debt in Africa between 2000 and 2019. The study also noted there was no evidence of “asset seizures”and that Chinese lenders had not used courts to enforce payments, or applied penalty interest rates to distressed borrowers.

Meanwhile, Adalberto Costa Junior, a presidential candidate in Angola, has vowed to examine the county’s debt if he is elected.

Angola owes about $90 billion, which will cost it about $8 billion each year in amortisation, according to Bloomberg.

“The amount of real foreign debt is not known,” Mr Junior said in an interview on the weekend.

Around $27 billion of Angola’s total debt is owed to China, with the funds used to build roads, hospitals and railway links.

Mr Junior warned that any borrowings not linked to infrastructure projects could be renegotiated.

Read the original story on News.com.au