US administration lover affair with looters, rapists and terrorists in Ethiopia 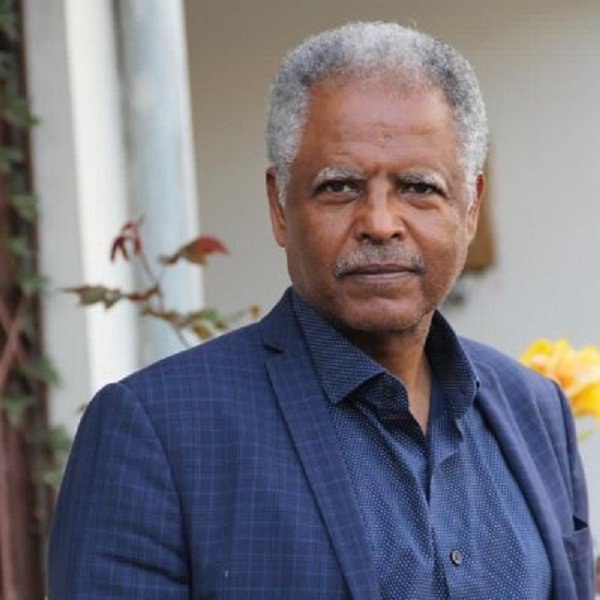 Enabled by the US government, a small group of Tigrayan autocratic and kleptocratic elite violated, in every respect, the people of Ethiopia for 27 horrid years. Without the diplomatic, material, and financial support of the US,[i] the TPLF (Tigray Peoples Liberation Front) -led brutal and corrupt regime couldn’t have survived months let alone decades. To add insult to Ethiopia’s injury the US government is once again at the forefront in giving succour to the same Tigrayan elite that has declared a destructive and brutal war on Ethiopia since November 4, 2020. True to its nature the TPLF has been utilizing all forms of unimaginable terror to further its goal i.e., gaining back the absolute political power it lost in 2018 due to popular uprisings.

The 2020 TPLF’s unprovoked aggression began by conducting genocidal propaganda against the people of Amhara under the slogan “settling a score with the Amharas and the government of Abiy Ahmed. Abiy and the Amharas were singled out and identified as enemies of Tigrayans for allegedly propagating for a unitary state as opposed to Ethnically federated states that have helped TPLF stay in power by pitting one ethnic group against another.

Following intense propaganda, on November the 4th 2020, the TPLF attacked the northern command that was based in Tigray, killing and wounding thousands of [ii]soldiers in their sleep and forcibly taking 80 per cent of the nation’s heavy weaponry and ammunition, effectively rendering Ethiopia defenceless. The operation was named by a TPLF spokesperson “operation lightning strike in anticipatory self-defence.[iii]

The so-called “anticipatory self-defence” didn’t stop with the killings of soldiers in their sleep and taking over their weaponry. It was accompanied by mass killings based on ethnic profiling of members of the Ethiopian defense forces, dismemberment[iv] and gang-raping of female soldiers[v] that were unfortunate to end up alive in the hands of TPLF’s thugs. TPLF genocidal terror was also directed against non-combatants leaving more than a thousand Amharas massacred in Mai Kadra, Wolakait.[vi]

All these atrocities took place long before a single shot was fired in self-defense by forces belonging to the Ethiopian government or the involvement of the Eritrean defence forces that were provoked by  TPLF’s missile attack on Eritrean cities, including the capital Asmara.

Dumbfoundingly, it was the aggressor TPLF that first screamed loudest “of Genocide and mass rape” before anyone else. This was not an accident. TPLF had used similar tactics in the past and there were signs that it was readying itself to do the same afresh.[vii] Press releases by TPLF and interviews given by its officials since the end of 2019 had been claiming that genocide against Tigrayans was imminent. An article titled “TPLF love affair with Genocide,” published on November 3, 2021, clearly illustrates why TPLF is bent to make the international community believe that an actual Genocide is taking place and the evil wish TPLF leaders have to make it happen.[viii]

In fact, when it comes to committing heinous crimes, it is the TPLF that has the track record[ix] not the Governments of Ethiopia or Eritrea that TPLF accuses. When TPLF screamed mass murder and gender violence it was a deliberate ploy to preempt any accusation that may follow TPLF’s planned mass killing and the use of sexual violence as a weapon. Anyone that is just an ordinary student of the history of wars in Ethiopia can tell that neither the Ethiopian government nor the EPLF (Eritrean people’s Liberation Front) has ever been practitioners of wanton civilian killings and the destruction and looting of civilian properties. More than that, Ethiopian and Eritrean forces are known to have zero tolerance for gender violence. Even when a brutal war for liberation was raging in Eritrea from 1961-1991 both protagonists the DERG (Military regime) and EPLF used to shoot their own soldiers that were accused of rape in front of victimized civilians.

On the other hand, the history of the TPLF is littered with records of unimaginable acts of torture against civilians. Gender violence was common within the TPLF even during the seventeen years of the struggle. Female fighters tell stories of rape by men fighters especially by the senior leadership during the struggle years. Cases of rape and murder to silence the victims had been reported by rank-and-file members and their stories were corroborated by senior members of the organization.8

Read the whole story on Borkena