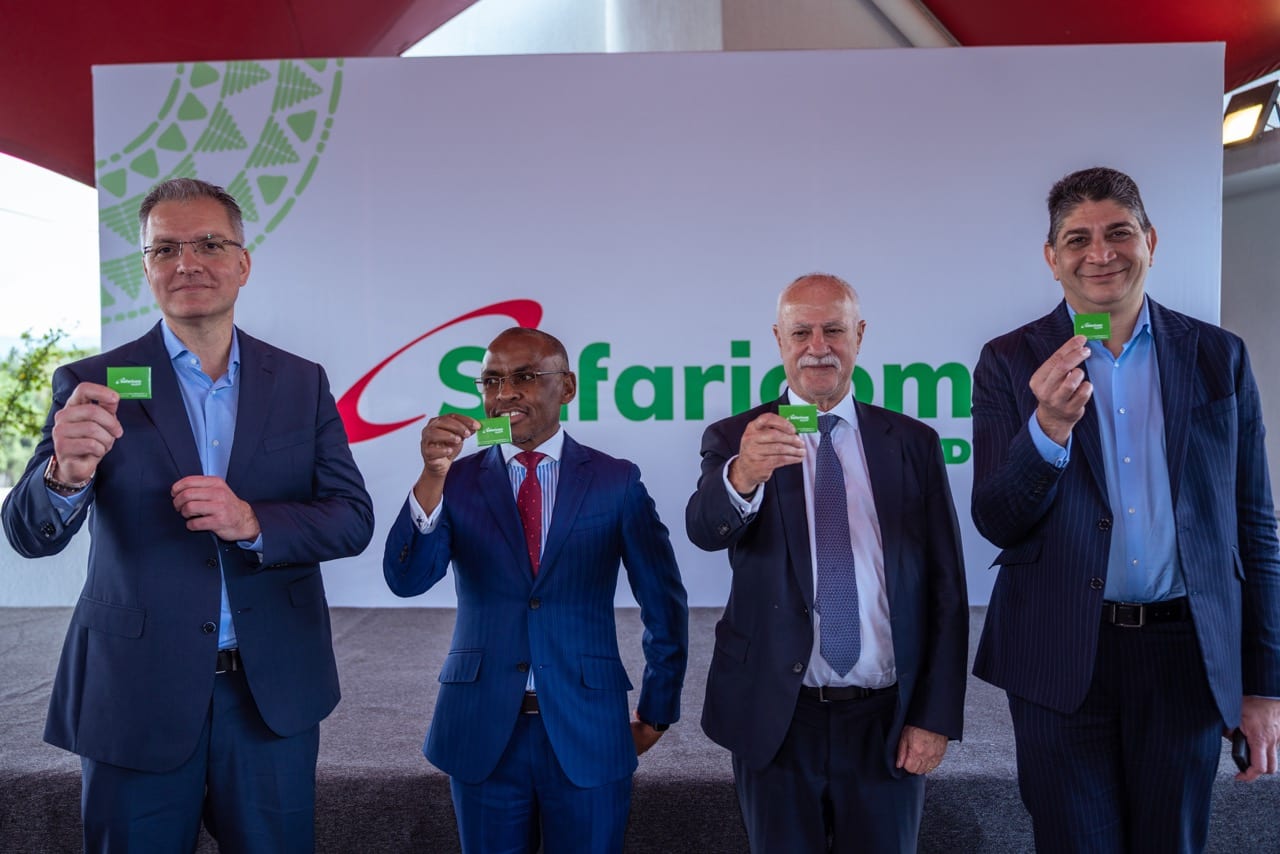 Kenya and Ethiopia are touting Safaricom’s success story as a new bridge to bilateral trade, banking on its technological linkages for commercial and diplomatic ties.

On Thursday, Safaricom Ethiopia, a subsidiary of Kenya’s biggest telco, formally launched its services, more than a year after it became the first foreign company to be granted a telecommunications licence.

But Nairobi’s real joy is in the fact that Ethiopia also granted Safaricom a mobile money transfer licence, paving the way for the launch of M-Pesa in Ethiopia.

Ahmed Shide, Ethiopia’s Finance minister, said on Thursday the legal amendments had been done to allow Safaricom to launch mobile money services. The laws had barred foreign investors in the sector. But they had also prevented Ethiopia from financially linking up with neighbours, a crucial aspect to boost trade and financial settlements.

Kenyan President William Ruto praised the move as “integral to the momentum of progress taking place in our region.”

Culminating in the nod to operate M-Pesa, which is the company’s biggest revenue source, it is set to receive a boost, and is “indispensable in unlocking new potential in Ethiopia,” Dr Ruto said in Addis Ababa on Thursday, during the launch of Safaricom Ethiopia’s services.

Ethiopian Prime Minister Abiy Ahmed said the decision was “anchored on the understanding that our ambitious economic growth strategy is reliant on leapfrogging Ethiopia into the digital era.”

“Expanding connectivity in every corner of the country is not only essential for providing access to telecommunication but also critical for addressing binding constraints in critical sectors like agriculture, healthcare, logistics, education, tourism, and manufacturing,” PM Abiy said.

The information and communications technology sector, Dr Abiy added, is a priority in Ethiopia’s economic reform agenda and key driver of the country’s economic progress, and Kenya has positioned itself as the best regional partner in that regard.

For Kenya though, Safaricom’s entry opens more doors. For example, Kenya’s banks have been seeking entry into the country but were barred by Ethiopia’s protectionist policies. Dr Ruto said Kenya was targeting Ethiopia’s southern regions to use the Lamu port.

It has already established four berths but needs constant business to remain competitive. When construction began in 2012, the leaders of both countries then, President Mwai Kibaki and Prime Minister Meles Zenawi, yellow-pencilled it as part of the Lamu Port South Sudan Ethiopia Transport (Lapsset) Corridor.

Lapsset then took a lull as other countries dragged their feet in establishing the connecting infrastructure.

In Dr Abiy’s first state visit to Kenya in May 2018, just a month after taking office, he assured then President Uhuru Kenyatta of improved partnerships in trade, tourism, transport, energy bilateral relations between the two countries.

Compared with the imports from other countries in the region, Kenya appears to be the biggest beneficiary of Dr Abiy’s trade liberalisation policies that have now seen Safaricom become the first private sector entrant into Ethiopia’s telecoms sector.

President Ruto said it is “good news” for the governments and peoples of both countries, as it signals that “a golden age of productivity and prosperity is at hand, powered by a robust ICT ecosystem, harnessing innovation in the digital economy and financial technology.”

“The promise behind Safaricom Ethiopia’s entry as the second national telecoms operator are already being felt,” he said. “The firm has so far recruited 460 Ethiopian staff and 50 graduate trainees to create the seminal talent cohort of digital innovators. Some 1,500 Ethiopian businesses are working with Safaricom Ethiopia throughout the country.”

Dr Ruto’s zeal to improve Kenya’s co-operation with Addis, especially in the technology sector, was evident.

“We must seize this monumental opportunity, harness convergence of capital and technology, nurture innovative ideas and turn to a vibrant digital policy that will open up economies to accelerate our growth,” he tweeted shortly after.

“A supportive environment can build a competitive tech start-up ecosystem that generate life-changing innovations in Africa. Safaricom’s success story is such an enduring innovation of how tech revolution is bypassing traditional barriers to deliver sustainable prosperity.”

Both leaders affirmed that they would work for the prosperity of the two countries, especially in the field of technology.

During a September 23 interview with France 24 Dr Ruto spoke about the conflict in Ethiopia and said, “whatever happens in Ethiopia will reach Kenya.”

He expressed optimism that his newly appointed special envoy on the Horn and Great Lakes region, former president Uhuru Kenyatta, will continue to play a positive role in the process to find a peaceful resolution to Tigray conflict.

“We are very concerned because that’s our neighbourhood. Whatever happens in Ethiopia gets to Kenya … therefore it is important for us to get involved. That is why when I took over, I asked President Kenyatta, my predecessor, to continue the effort of the process that has started so that we can find a resolution of the conflict in Ethiopia,” he said.