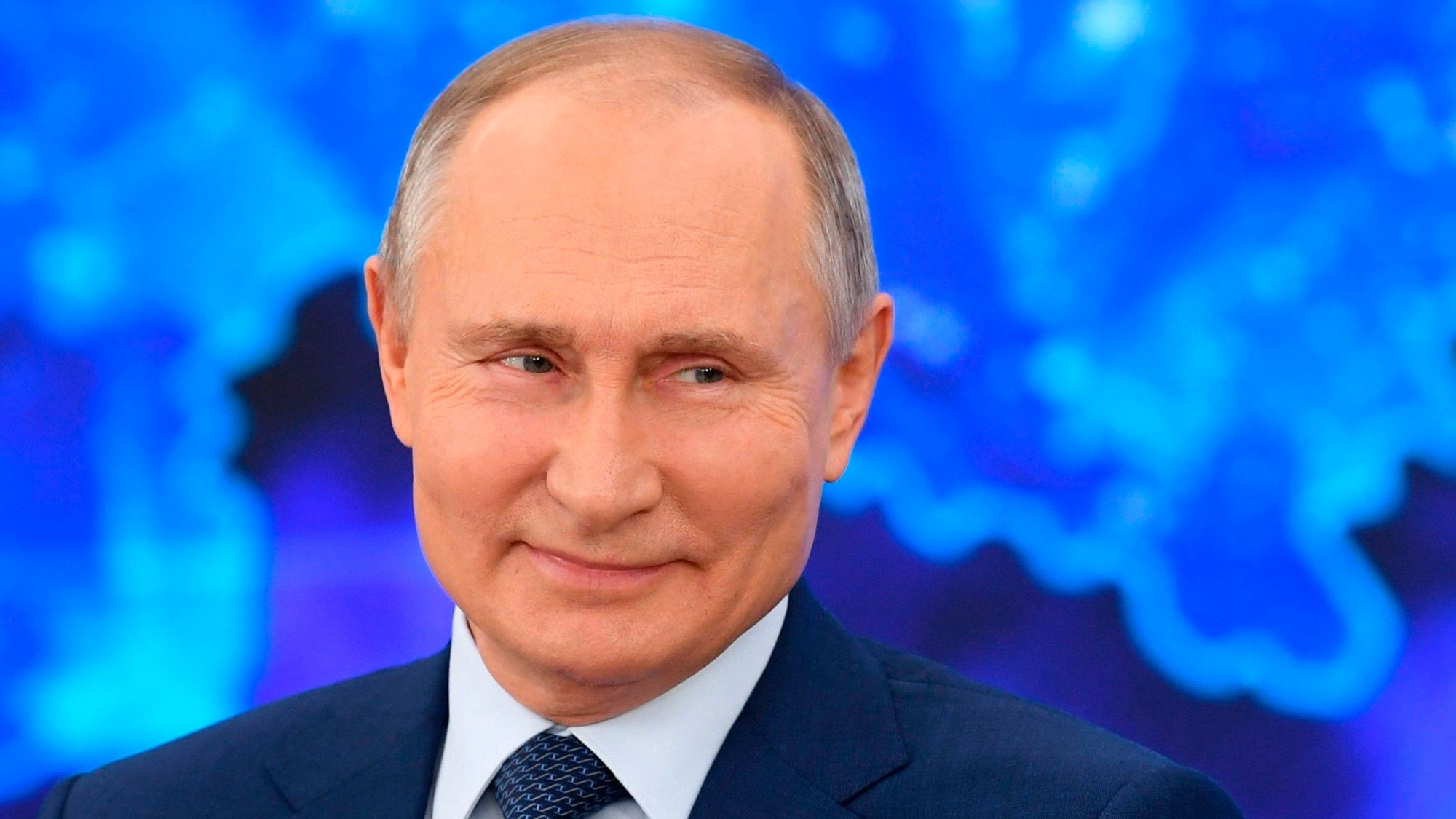 THE RUSSIAN rouble’s performance this year is not representative of the bleak reality the Russian economy faces under sanctions, experts from Yale University tell Express.co.uk.

After President Vladimir Putin sent Russian troops into Ukraine in February, the West hit back with diverse sanctions. Russian banks were barred from SWIFT – the service which facilitates the world’s bank transfers and has been described as the arteries for the movement of money around the world. Putin and those close to him were also sanctioned, seeing their assets frozen in the US, UK and Europe among others. But one aspect of the Russian economy had experts questioning whether the sanctions were really working – the rouble.

The Russian currency hit a its highest value against the dollar for seven years in June.

With the rouble apparently soaring, President Putin even bragged himself that this showed the sanctions were not working.

However, economists from Yale University spoke to Express.co.uk this week, explaining how the rouble’s strong exchange rate was not representative of the wider Russian economy.

Steven Tian, who co-authored a study looking at how sanctions have impacted Russia, said: “Simply put, if you are a Russian right now, you cannot legally access dollars. You can’t even access your own dollar deposits.

“That is your money in dollars but you cannot get it. If you look at the capital controls that have been placed on trading currencies, it is unprecedented, this is the strictest set of capital controls of any country in the world.

“Guess what’s happened to the trading volume of roubles to dollars – it has plummeted.

“When you have that level of capital controls, the exchange rate is meaningless. It is just an official exchange rate that no one can access.

“The currency will do whatever Russian policy makers have it do. It is an artificial reflection of Russia’s trade balance right now.”

Michael Wyrebkowski, another author of the study, added: “The reality is, if you are an inhabitant of a Russian city like Kazan, it doesn’t matter to you that the rouble is allegedly soaring because the shelves are empty.

“You cannot feed yourself based on what the Russian propagandists are saying, that is the reality of it.”

Mr Tian and Mr Wyrebkowski co-authored the study which was published in July, and led by fellow Yale Professor Jeffrey Sonnenfeld

They argued that Putin faces “economic oblivion” and that sanctions are “crippling” the Russian economy.

The authors added: “Despite [Russian president Vladimir] Putin’s delusions of self-sufficiency and import substitution, Russian domestic production has come to a complete standstill with no capacity to replace lost businesses, products, and talent.

“The hollowing out of Russia’s domestic innovation and production base has led to soaring prices and consumer angst.”

They held secretive talks in Sochi, Russia on Friday, focused on Ukraine and trade.

Putin thanked his Turkish counterpart for his role in a deal which saw Ukraine’s exports of grain resume after Russian forces had blockade the Black Sea.

The Russian President added: “This is a very pressing problem for many countries, first and foremost, the developing ones that are on the brink of big problems with food and fertiliser supply.

“The decisions made with your direct participation are very important for all these countries.”