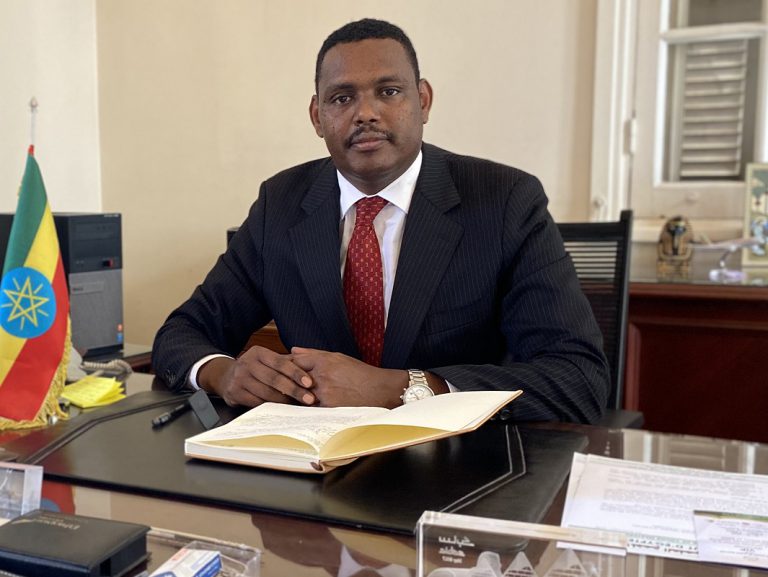 During their discussion, Ambassador Markos explained Ethiopia’s longstanding position on the Grand Ethiopian Renaissance Dam (GERD) negotiation and its keenness to resolve the remaining differences among the parties through negotiations.

Assistant Minister Sherif Issa on his part expressed Egypt’s commitment to resolve the GERD differences through negotiations, according to Ethiopian Embassy in Cairo.

The meeting has also deliberated on other aspects of the bilateral relations where the two sides exchanged views on the implementation of initiatives aimed at strengthening the historic relationship between Ethiopia and Egypt.