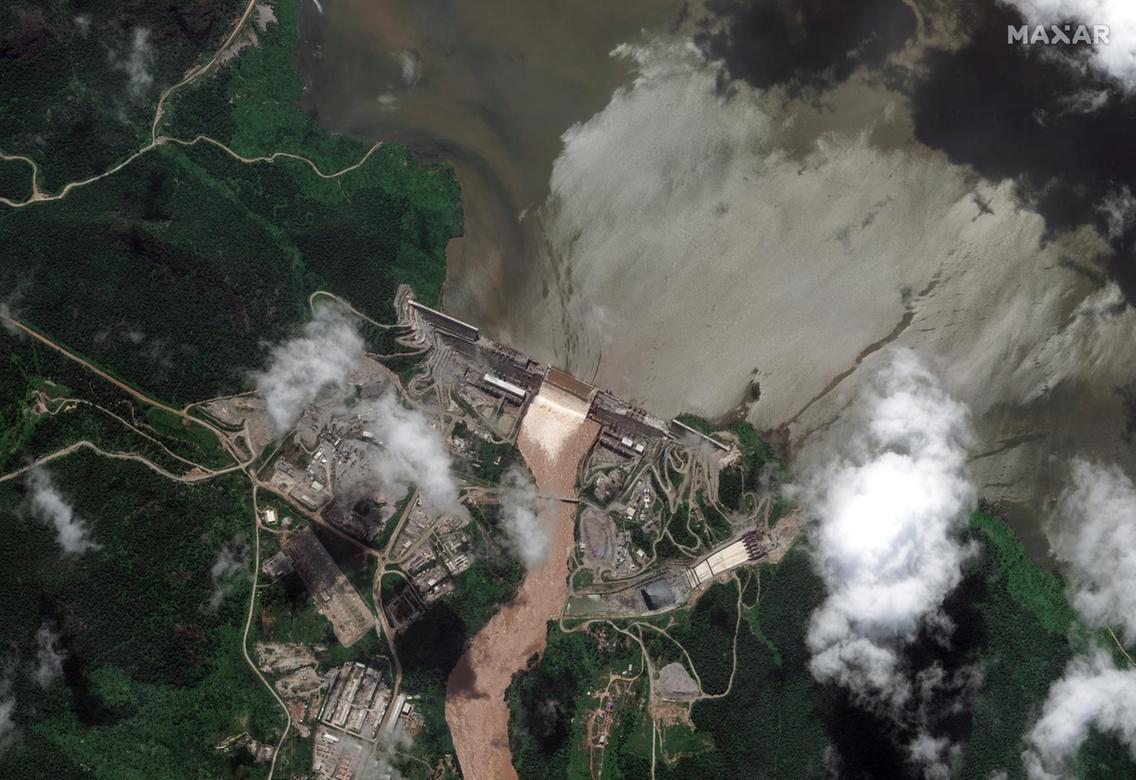 KHARTOUM (Reuters) – Ethiopia began the second phase of filling the reservoir behind its giant Grand Renaissance Dam in early May, a senior Sudanese official said on Tuesday, a process expected to accelerate in July and August after seasonal rains.

Ethiopian authorities did not immediately respond to a request for comment.

Further construction work on the dam had already allowed for the second phase to start, the official at Sudan’s irrigation ministry told Reuters. Ethiopia began filling the reservoir behind the dam, which is still under construction on the Blue Nile close to the border with Sudan, last year.

The move alarmed downstream countries Sudan and Egypt, which were seeking a legally binding agreement on the dam’s operation and have stepped up their efforts to secure one ahead of the second phase of filling.

Talks aimed at reaching a deal have repeatedly stalled.

Ethiopia says the hydropower dam is crucial to its economic development, and that it is asserting its rights over Nile waters long controlled by downstream countries under colonial-era agreements.

Widely arid Egypt relies on the Nile for as much as 90% of its fresh water and sees the dam as a potentially existential threat. Sudan is concerned about the operation of its own Nile dams and water stations.