Tigrayan forces say they will ‘hunt down’ foreign mercenaries 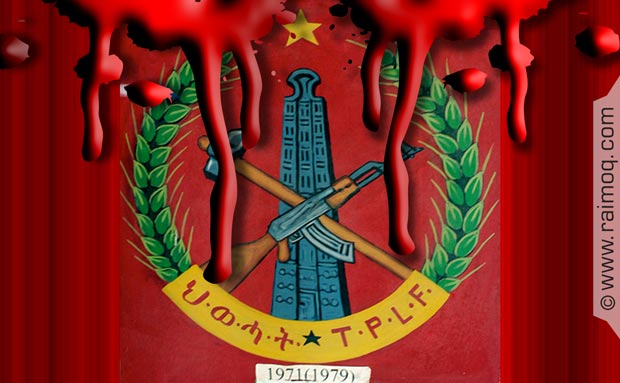 (TPLF) spokesperson Getachew Reda said the foreigners could be from Turkey, China, Israel or the United Arab Emirates.

NAIROBI, Nov 12 (Reuters) – Rebellious Tigrayan forces threatened on Friday to “hunt down” foreigners they said were supporting the Ethiopian government as mercenaries and technical experts in a year-long war.

Government spokesperson Legesse Tulu did not immediately respond to a request for comment. There have been no independently verified reports of the warring sides using mercenaries to date.

Getachew told Reuters via satellite phone: “We don’t care (what their nationality is). We will hunt them down. They will be treated like the mercenaries they are.”

The war, which has killed thousands and forced more than two million people from their homes.

The conflict escalated this month after rebellious forces from the northern region of Tigray and their allies made territorial gains and threatened to march on the capital. The government says the gains have been exaggerated.

The government declared a state of emergency on Nov. 2.

That allows suspects to be detained for as long as the state of emergency lasts; allows house-to-house searches without a warrant; and requires citizens to carry identity cards, some of which – like those issued by some regions – can be an indication of ethnic origin.

The warring parties – the Ethiopian government and the rebellious Tigrayan forces – have so far rejected calls from the United States, the United Nations and the African Union for a ceasefire. Both sides have set conditions that the other rejects.

More than 400,000 people are facing famine in Tigray, the United Nations warns.

No U.N.-organised humanitarian supplies have entered Tigray for more than three weeks, the U.N. said on Thursday, adding some 364 trucks are waiting in a neighbouring region, pending authorization from authorities to proceed.

An estimated 100 trucks per day must enter Tigray to meet critical humanitarian needs, the U.N. says. Around 80% of essential medicine is no longer available in Tigray and most health facilities are not functioning, it says.

The TPLF dominated national politics for three decades until Prime Minister Abiy Ahmed took office in 2018 and curbed its power.Reporting by Maggie Fick; Editing by Alison Williams and Andrew Heavens