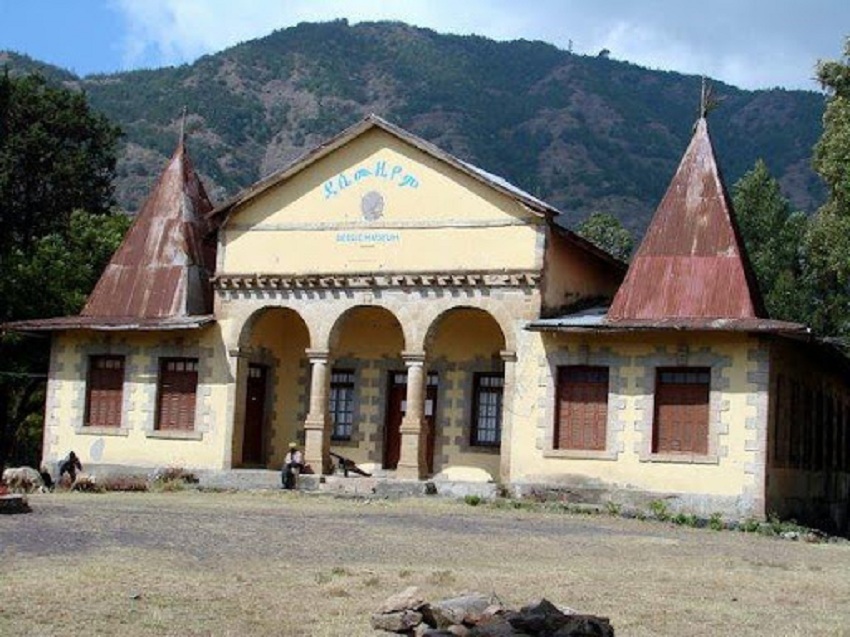 Ethiopia’s rebellious Tigray People’s Liberation Front (TPLF) has allegedly vandalized the Dessie Museum when it pulled out its troops as Ethiopian federal forces were about to recapture the town, government officials in the area have said.

Dessie Museum was first established in the premises of the Palace of King Michael of Wollo before it was relocated to the current place in 1981.

The museum that has been serving to promote the history, culture and heritages of the people of Wollo and the Amhara Region in general was inaugurated by former President of Ethiopia Mengistu Hailemariam in 1981, according to the information obtained from Culture, Tourism and Sports Department of Dessie Town Administration.

Ethiopia’s head of the culture, tourism and sports department of Dessie town Administration, Seid Aragaw, said “the terrorist Group has looted invaluable heritages and relics from the museum and destroyed almost all other historical treasures it failed to take out the premises.”

Aragaw said a historical telephone set through which Emperor Menelik the second talked to the then French and Djiboutian governments, historical armaments used in the battle of Adowa, a canon presented to Ethiopia by the French government in 1890, binoculars used by Emperor Menelik during the battle of Adowa, clay products aged more than 450 years, relics made of silver and gold, among other invaluable heritages of the museum, “have been looted and vandalized by the terrorist group.”

The government of Ethiopia has so far called on the UNESCO and other concerned international bodies to denounce and respond to the atrocities committed by the TPLF on historical heritages of Ethiopia including historical churches, mosques and several tourist attraction sites in the country.