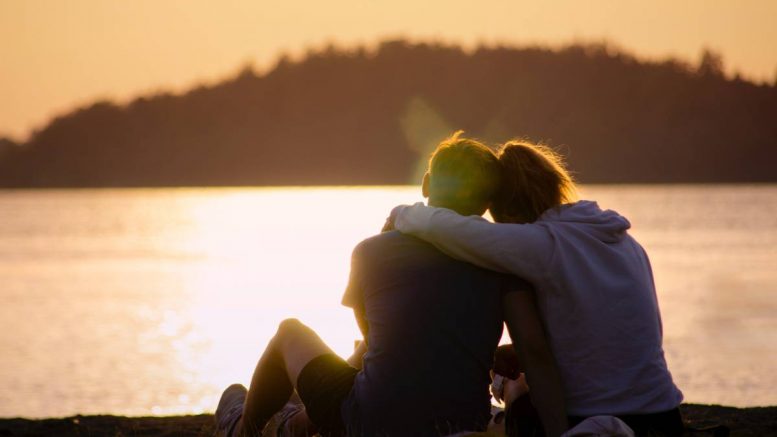 A recent survey shows that one in three Norwegians has given a hug in the last week. That is a record during the pandemic.

During the corona pandemic, the Norwegian corona monitor poll from Opinion asked 22,500 Norwegians if they had given a hug to anyone who did not live in their household in the past week.

In June, one in three Norwegians, around 33%, stated that they had given a hug to someone outside their own household. That is 9% higher than in May and 16% higher than in April.

In the survey, 73% of respondents also answered that they are just as attentive to washing their hands and keeping their distance compared to earlier in the pandemic. However, 23% aren’t, while the rest do not know.

“With the reopening and summertime, perhaps it is not so strange that hand washing and distance are not in focus, but still, the majority still shows concern when it comes to the pandemic,” senior adviser Nora Clausen in Opinion noted.