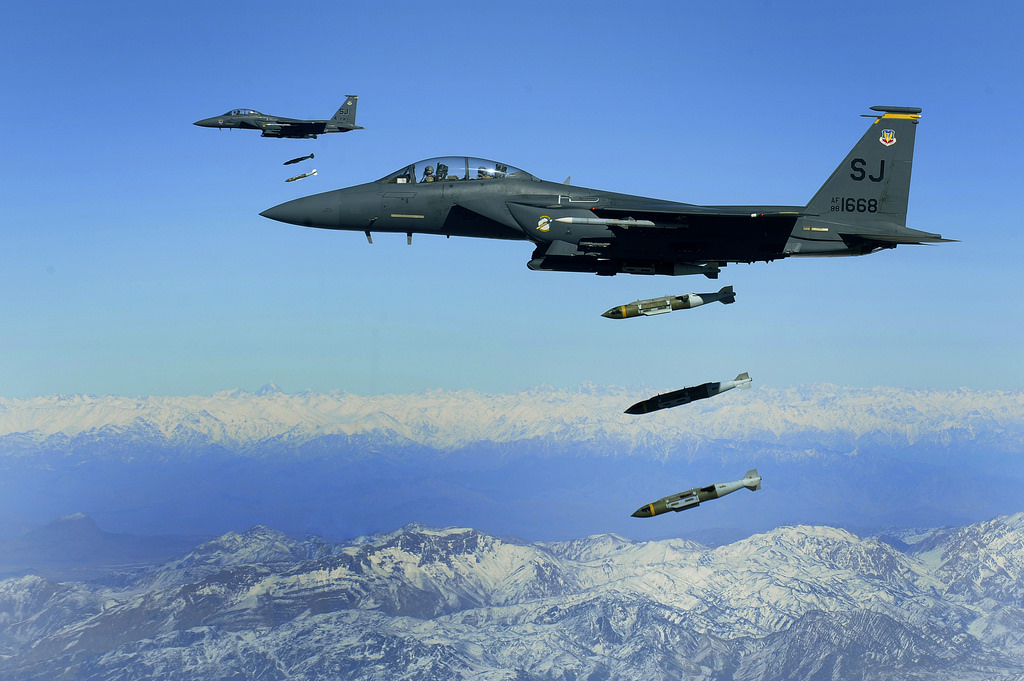 “In order to liberate our people who are suffering due to the terrorist TPLF, there might be irreversible operations in all fronts, at any time or hour.”

Ethiopian troops and allied forces have intensified air and ground operations against Tigrayan forces in the northern region of Amhara, according to reports.

The bombardments hit several areas of Amhara on Thursday and Friday, humanitarian sources told AFP news agency, amid growing speculation of a major push by government forces against the Tigrayan forces.

Getachew Reda, spokesman for the Tigray People’s Liberation Front (TPLF), told AFP there is a “massive move” against the Tigrayan forces, which have been locked in a brutal conflict with pro-government troops in northern Ethiopia for more than 11 months.

Getachew said there had been “mostly air, drone and artillery bombardment” of TPLF rebels, and reported a major troop build-up, saying “tens of thousands are amassed” in northern parts of Amhara including the North Gondar and North Wollo zones.

Separately, Getachew told Reuters news agency the air raids were clustered around three areas: near the towns of Wurgessa, Wegel Tena and on the road linking the region of Afar to Amhara. A diplomatic source confirmed to Reuters that there had been air raids near Wurgessa.

“We are confident we will thwart the offensive in all fronts and more,” Getachew said. “We will stand our ground until the siege is lifted.”

Representatives from Amhara, as well as federal and military officials, did not respond to requests from news agencies for comment about the reported military operations, which could not be independently confirmed.

The reports come just days after Prime Minister Abiy Ahmed was sworn in for a new term on Monday, promising to stand strong and defend “Ethiopia’s honour” despite mounting international criticism of the conflict and alarm about the humanitarian crisis it has triggered.

The war erupted in November when the prime minister sent troops into Tigray to remove the TPLF, the regional ruling party that dominated national politics until Abiy came to power in 2018, a move he said came in response to TPLF attacks on federal army camps. The TPLF said the federal government and its allies, including Eritrea, launched a “coordinated attack” against it.

Although government forces quickly took control of Tigray’s cities and towns, the TPLF recaptured most of the region including the capital, Mekelle, by late June. Fighting has since spread to the neighbouring Amhara and Afar regions, and caused what the United Nations has called an “immense humanitarian crisis” with hundreds of thousands of people driven into famine-like conditions.

Thousands of civilians have been killed, nearly two million have been displaced, and there have been many reports of atrocities including massacres and mass rape.

There has been speculation that the fighting could pick up now that the rainy season is ending, and with mass mobilisation throughout the country and in Amhara in particular.

On Thursday, Amhara spokesperson Gizachew Muluneh tweeted, “In order to liberate our people who are suffering due to the terrorist TPLF, there might be irreversible operations in all fronts, at any time or hour.”