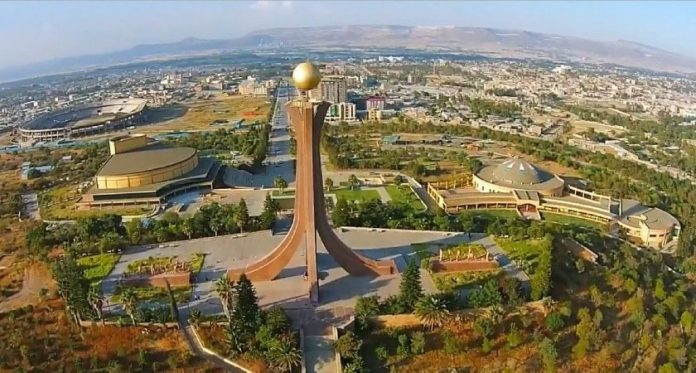 Addis Ababa, May 10 (Prensa Latina) One of the priorities of the Ethiopian government is to fulfill its commitment to rebuild the regional state of Tigray and guarantee the care of its citizens, assured the Prime Minister Abiy Ahmed.
As reported during the second round of humanitarian assistance, some 2.7 million people in the northern region received food and other items, and some 245,586 displaced persons were cared for in emergency shelters.

The restoration work will continue and the scope of the efforts will increase because some of the areas that were inaccessible can now be reached with the help of military escorts, Ahmed said in a statement.

In addition, the PM also welcomed the international community agencies that have recently partnered with local authorities to bring relief to millions of people.

To facilitate humanitarian work in Tigray, the government granted visa extensions to various activists and provided access to members of UN agencies, NGOs and international media.