China speaks out against sanctions over Ukraine 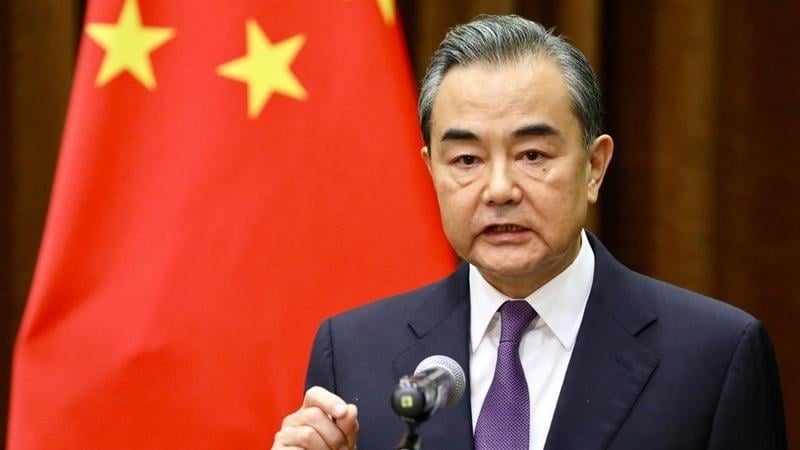 RT – China said on Saturday that Western sanctions slapped on Russia over its military operation in Ukraine will not solve the crisis. Many countries have imposed sweeping restrictions on Moscow, hitting its banks, trade, and largest airline, among other things. Foreign Minister Wang Yi made his comments during a phone call with his German counterpart, Annalena Baerbock.

According to the Chinese Foreign Ministry, Wang said “China doesn’t support the use of sanctions to solve problems, and even more so opposes unilateral sanctions that have no basis in international law.”

“It’s been long proven that sanctions not only fail to solve [existing] problems, but create news ones, resulting ‘lose-lose’ effects on the economy and interfering in the process of political settlement,” he added.

The minister said China opposes both the use of force and sanctions regarding Ukraine. He argued that Russia’s “legitimate security demands” on NATO’s eastward expansion “should be properly addressed.” Moscow said it seeks legally binding assurances that NATO will never accept Ukraine as a member state and will pull its troops from Eastern Europe – demands that the US-led bloc rejects.

The US, Britain, EU member states, and several other countries imposed new sweeping sanctions on Moscow after it launched a military operation against Kiev on Thursday. Russia argued that the move was necessary to defend the Donetsk and Lugansk People’s Republics, which broke off from Ukraine after the 2014 coup in Kiev. Ukraine said the attack by Russia was entirely unprovoked.

Russia vetoed a UN Security Council draft resolution condemning its operation in Ukraine on Friday, while China abstained from voting.

According to Berlin, during her phone call with Wang, Baerbock “stressed that China bears a special responsibility” for the events in Ukraine as a permanent member of the UN’s top decision-making body.