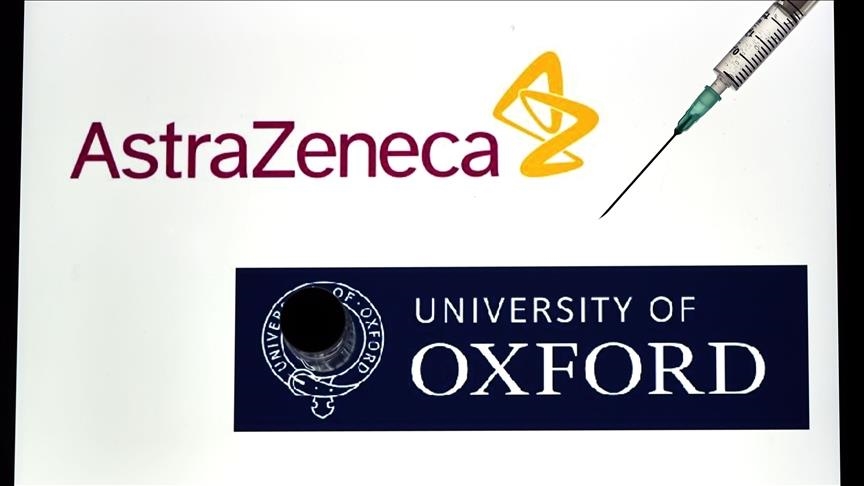 South Africa’s Health Minister Zweli Mkhize said Sunday that his country would temporarily halt the use of the AstraZeneca COVID-19 vaccine that was due to be rolled out later this month.

The suspension comes hours after a new study revealed the vaccine is less effective against the South African variant of the coronavirus known as 501Y.V2.

South Africa received 1 million doses of the drug Feb. 1, which the government said would be administered first to frontline health workers.

“We shall wait for guidance from our scientists on how to use the AstraZeneca vaccine,’’ Mkhize said at a news conference attended by health experts who gave updates regarding vaccines.

Mkhize said the vaccination program will still go ahead with the use of Johnson & Johnson and Pfizer vaccines in the coming weeks while scientists ponder how the AstraZeneca shot could be deployed.

South Africa has the highest number of infections on the continent with 1.4 million and 46,180 deaths. It is also the 15th most affected country in the world.

“Unfortunately these vaccines came through with the expiry date of April which we only identified on arrival,’’ said health department deputy director-general Anban Pillay Pillay. “We’ve engaged the Serum Institute of India for extension of date if that’s possible or exchange of the stock.’’