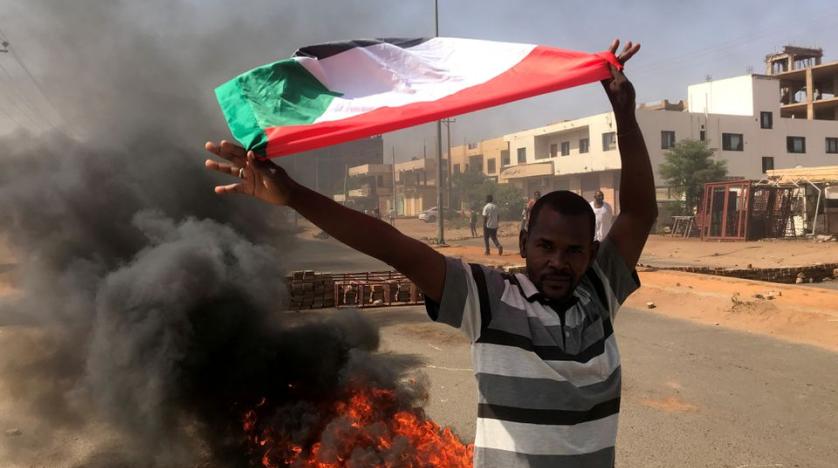 Workers at Sudan’s state petroleum company Sudapet said on Wednesday they would join a nationwide civil disobedience movement called by trade unions in response to the military’s overthrow of the government, and doctors also announced a strike.

A group of neighborhood committees in Khartoum have announced a schedule of further street barricades and protests leading to what it said would be a “march of millions” on Saturday.

“We announce joining the civil disobedience in support of the people’s decision backing the civil democratic transformation and until this demand is achieved,” Sudapet said in a statement carried by the Sudanese Professionals Association.

The Unified Doctors’ Office, which is made up of different unions, said: “As we promised and previously announced we would enter a general strike across Sudan in the event of a coup, we are keeping to our word and timing completely.”

Sudan’s armed forces chief on Tuesday defended the military’s seizure of power, saying he had ousted the government to avoid civil war, while protesters took to the streets to demonstrate against the takeover.

On Tuesday evening, the SPA said it had reports of attacks by coup forces on protesters’ sites in the capital Khartoum and other cities. It said they had fired shots and tried to break through barricades.

Two people were killed by French soldiers in recent protests against occupation of West Africa. Lucas Leiroz, research fellow in...

A top confidant and an avid activist of the TPLF (Tigray People’s Liberation Front) dehumanized the African Union’s High Representative...

Hundreds wounded in Khartoum as protesters demonstrate against rule of Abdel Fattah al-Burhan Sudanese security forces have shot dead at...

More than 15 killed and More than 100s wonded UN rights chief Michelle Bachelet has said that it was 'utterly...

Statement on the Prospects for Peace in Ethiopia by H.E. Olusegun Obasanjo High representative of the Chairperson of the African...

MOGADISHU (HOL) - A military tribunal sitting in Mogadishu has sentenced a Ugandan soldier to death and another one to 39...